The Defense Landscape is a weekly conversation with national security experts on the news of the day.

This week, we talk to Jack Midgley, director of Deloitte Consulting.

Deloitte recently finished up its Global Defense Outlook for 2013. The study broke down the military budgets of the the top 50 defense spenders worldwide, who account for 97 percent of all global defense spending. 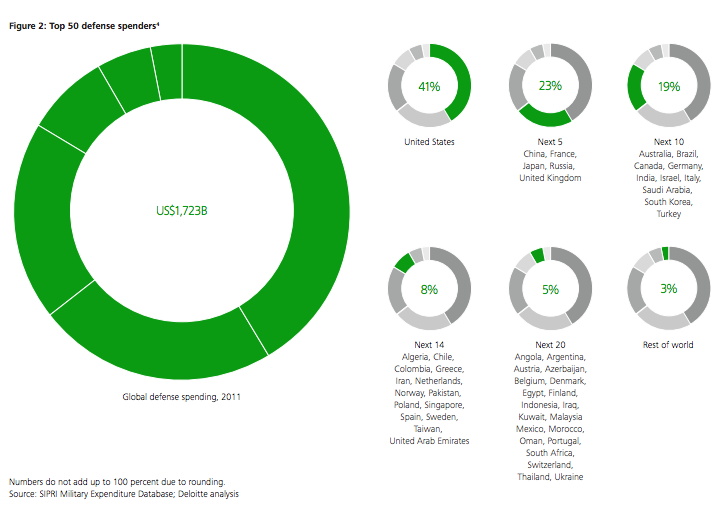 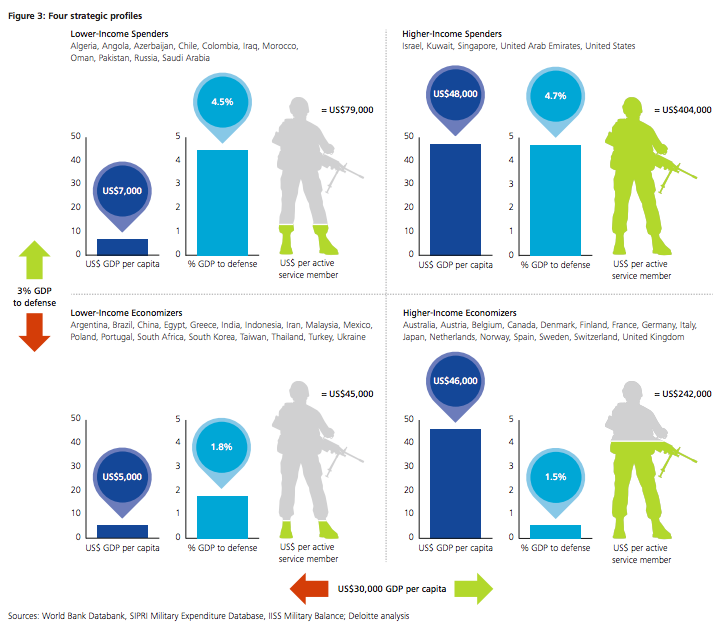 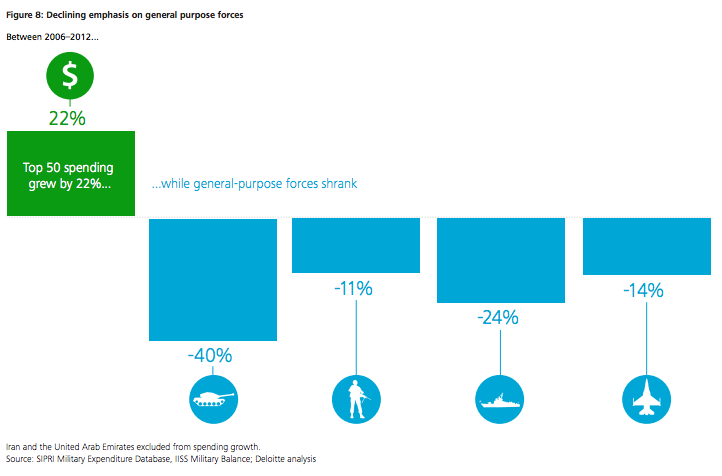 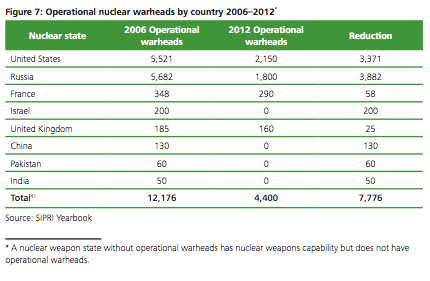 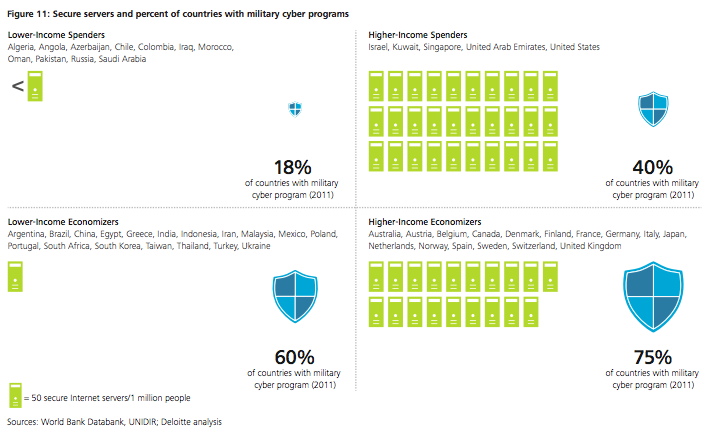 by Billy Mitchell • 2 hours ago
Acquisition