In the shadow of the Air Force Research Laboratory, more than 100 students, academics and civic hackers will spend their weekend applying code to some of the Air Force’s most pressing problems during the military branch’s first-ever hackathon.

Coders with a variety of backgrounds from schools like Stanford University, Rutgers University and the University of Dayton will be joining representatives of AFRL, the Air Force Institute of Technology and the National Air and Space Intelligence Center at Wright-Patterson Air Force Base in Dayton, Ohio, for the two-day event.

Dave Caraway, the co-founder of Code For Dayton, a Code For America offshoot, helped organize the hackathon, called “LabHack,” in order to “bring in expertise and uncover new skill sets” that could help advance current Air Force research.

“A big part of it is learning about the Air Force and the problems they’re working on, which have a lot of impact in other areas of society,” Caraway told FedScoop.

After the event sold out in a week and a half, Caraway expanded the hackathon to include a mini-conference. The event will also feature presentations from OpenBCI, a company that builds open source chip kits that are used to measure electrical brain activity, and Plotly, an online analytics and data visualization company.

The code being built will actually focus on a number of different issues highlighted by Air Force researchers. A key component will focus on 15 GB worth of data collected from sensors from the AFRL’s 711th Human Performance Wing, which is based at Wright-Patterson. 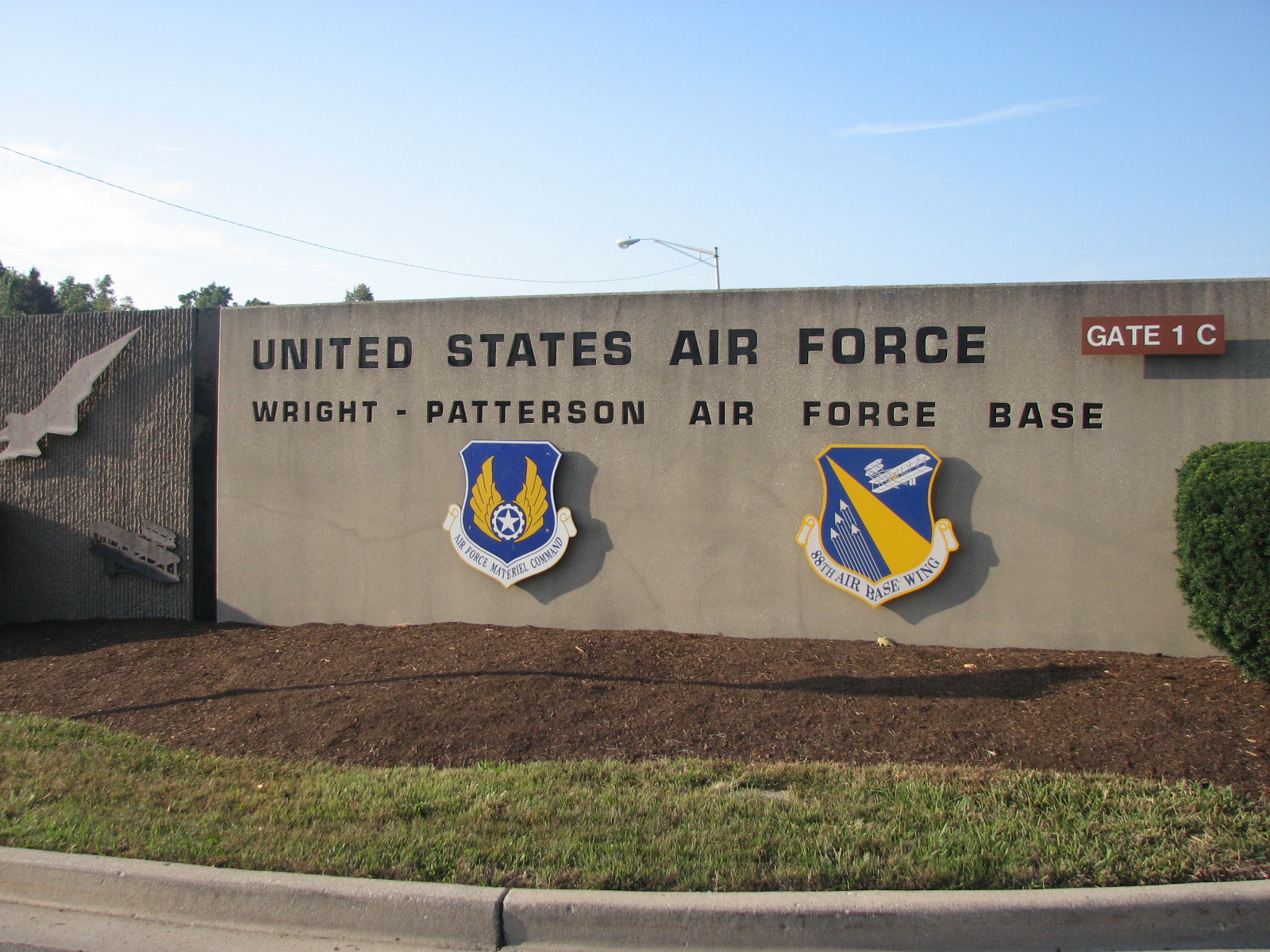 The hackathon will take place at Wright-Patterson Air Force Base, home of the Air Force Research Laboratory. (Credit: soundfromwayout/Flickr)

“We wanted to join forces and challenge people to create innovative ways to solve Air Force problems through analyzing human-centered research,” Scott Galster, AFRL’s chief of the Applied Neuroscience Branch, said in a release. “Using a ‘hackathon’ as our platform allowed us to bring the community together in a fun and competitive way while supporting our airmen.”

However, Caraway said the projects can come from a number of different problem sets.

“We’re not trying to be heavy handed about what people work on,” Caraway said. “From the Air Force perspective, it is about pitching the idea. The idea is to motivate the attendees to care about that problem and then start to approach it and build solutions for it.”

The code from this weekend’s hackathon will all be available through a public general license and will uploaded to the event’s GitHub page.

“The code will be carried forward afterwards,” Caraway said. “It could be put into commercial products, it could be used for future hackathons, it could go into further development for some of the problems that the defense community is working on as well.”

Caraway, a former Presidential Innovation Fellow who works for GSA’s 18F, said the real success of the event goes beyond the code.

by Jackson Barnett • 11 hours ago
Defense