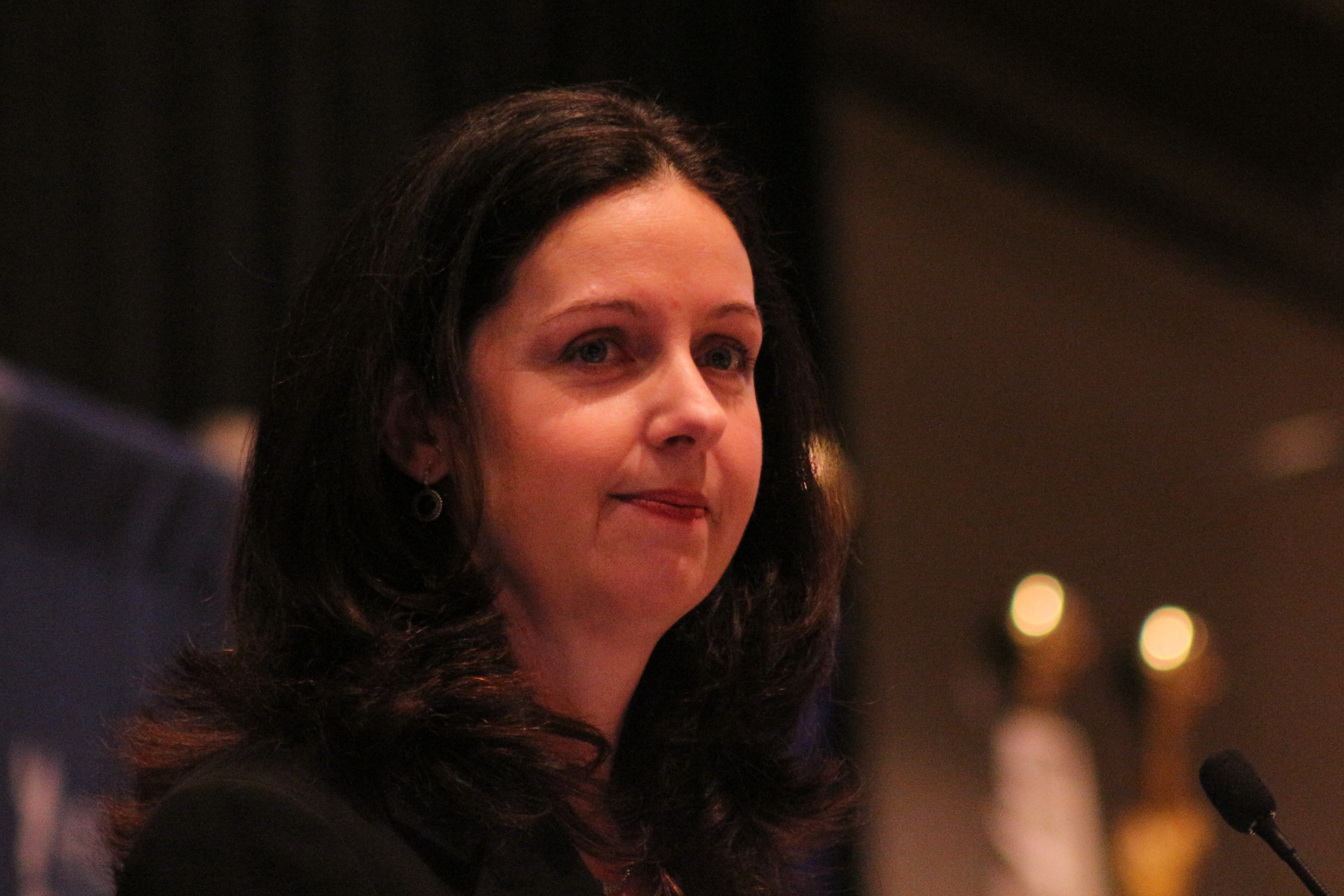 Kristyn Jones, deputy assistant secretary of the Army for financial information management, said the Army in June will be ready for its first major financial audit in its 239-year history. (Photo: Dan Verton/FedScoop).

The Army plans in June to announce for the first time in its 239-year history that a large portion of its financial statements are ready to undergo an independent audit.

Although the assertion of audit readiness for its current year statement of budgetary resources will not guarantee a successful audit, it will mark a major milestone in a multiyear effort to modernize the service’s enterprise resource planning systems.

“The Army has never been able to audit our books,” said Kristyn Jones, deputy assistant secretary of the Army for financial information management. “And now, we’re going to be able to assert that we’re ready to do that for our appropriated funds. To me, that’s a pretty big deal.”

Congress has mandated that the Defense Department ensure its consolidated financial statement be ready for audit by 2017. Although the Marine Corps became the first military service to pass an SBR audit earlier this year, DOD remains the only cabinet-level agency incapable of producing audit-ready financial documents.

Meeting the 2017 deadline is “going to be a challenge,” Jones said, speaking March 18 at a conference sponsored by the Northern Virginia chapter of the Armed Forces Communications and Electronics Association. “But I think we’re up to the task.”

The Army has been forced to undertake a major modernization effort to ensure its ERP systems are capable of handling and analyzing the wide variety of data elements that go into Army decision making for everything from force structure to logistics and acquisitions, and then ensuring the data can be turned into accurate, auditable reports.

The two main systems that will play a critical role in the Army’s success or failure are the General Fund Enterprise Business System, known as GFEBS, and the Army version of the Global Command and Control System, known as GCCS-Army. GFEBS, the Army’s main Web-based ERP system, replaced more than 80 legacy accounting and asset management systems to standardize business processes and transactional input across the Army.

GFEBS is one of the world’s largest ERP systems, supporting approximately 1 million transactions each day and is fully deployed across the entire Army, including 71 countries.

“It is the key to the Army’s auditability,” Jones said.

GCCS Army is primarily a logistics system, but “it has a huge financial component to it” and is currently deployed throughout approximately 20 percent of the Army.

by Dave Nyczepir • 4 hours ago
Defense

by Billy Mitchell • 11 hours ago
Defense