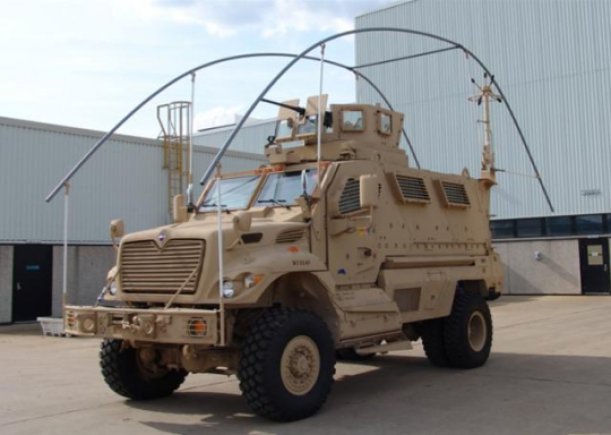 For the first time this year, the Army will award soldiers for innovations that enhance their comrades’ equipment or performance in the battlefield as part of the Army Materiel Command’s annual Army Greatest Inventions program.

The Soldier Greatest Inventions Awards (SGI) will be selected by fellow warfighters based on the invention’s impact on Army capabilities (breadth of use and magnitude of improvement over existing systems), inventiveness and potential benefit outside the Army. The Army is currently accepting nominations for innovations made during the 2010 calendar year.

Technology nomination criteria for each award are available through the U.S. Army Research, Development and Engineering Command, executing on behalf of AMC. Nomination packages must be submitted by email to AGI-Awards@conus.army.mil by July 1, 2011.

by Billy Mitchell • 2 hours ago
Defense