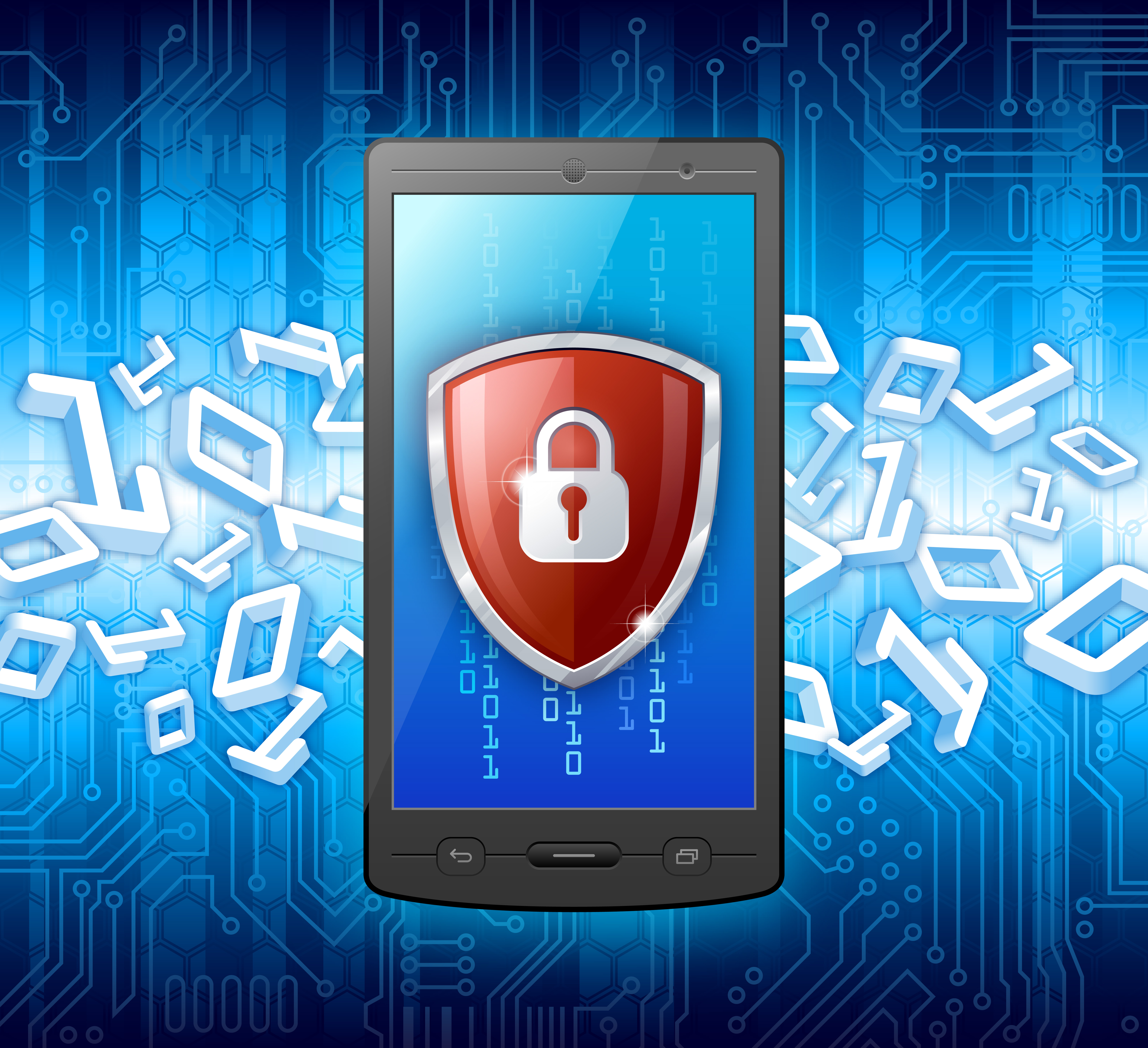 Half of the respondents in a new survey said they did not take take basic security measures to protect their mobile devices. (Image: iStockphoto)

Half of Americans sleep with their mobile phone just an arm’s reach away.

But the increasingly blurred line between personal and professional use of mobile devices has created more security vulnerabilities for users, according to a new survey.

Norton’s 2013 cybercrime report, released Oct. 1, found 49 percent of adults use their personal device for both work and play. Marian Merritt, safety advocate at Symantec, told FedScoop the millennial lifestyle comes into play here and the mindset of work not ending when an employee leaves his or her office.

This is where security enters the picture; half of those surveyed don’t take basic security precautions to protect their devices, including using passwords, security software or backing up files for their mobile device. Another 57 percent aren’t aware security solutions for mobile devices exist.

“More and more people are using mobile devices for more things — people are moving from desktops to their smartphones, but people are not behaving in a more secure fashion when doing so,” Merritt said.

One of the most disturbing parts, she said, is that people are not deleting emails from unfamiliar accounts and not being careful with what they’re clicking on on their mobile devices.

Increased government transparency and availability of contact information for federal employees have also increased the workforce’s exposure to spear-phishing attacks.

With spear phishing, cyber-criminals create more focused email attacks with targeted messages and recipients. The access the public has to government information means crafting these emails has become much easier for cyber-attackers.

However, the government is learning quicker than the private sector how to separate personal from professional emails, according to Merritt. When the government shut down Monday night, federal employees facing furloughs had to come in Tuesday morning to shut off their phones and turn them in.

Merritt says while this is naturally a time of increased cyber-risk, everyone should always be prepared for these threats.

“We need to increase our diligence at all times,” Merritt said. “Cyber-criminals take advantage of every opportunity.”

According to the report, Merritt is absolutely right; 50 percent of adults have been victims of cyber-crime in the past year, and nearly 40 percent of smartphone users have experience mobile cyber-crime.

by Jackson Barnett • 16 hours ago
Cyber

by Dave Nyczepir • 2 days ago
Cyber