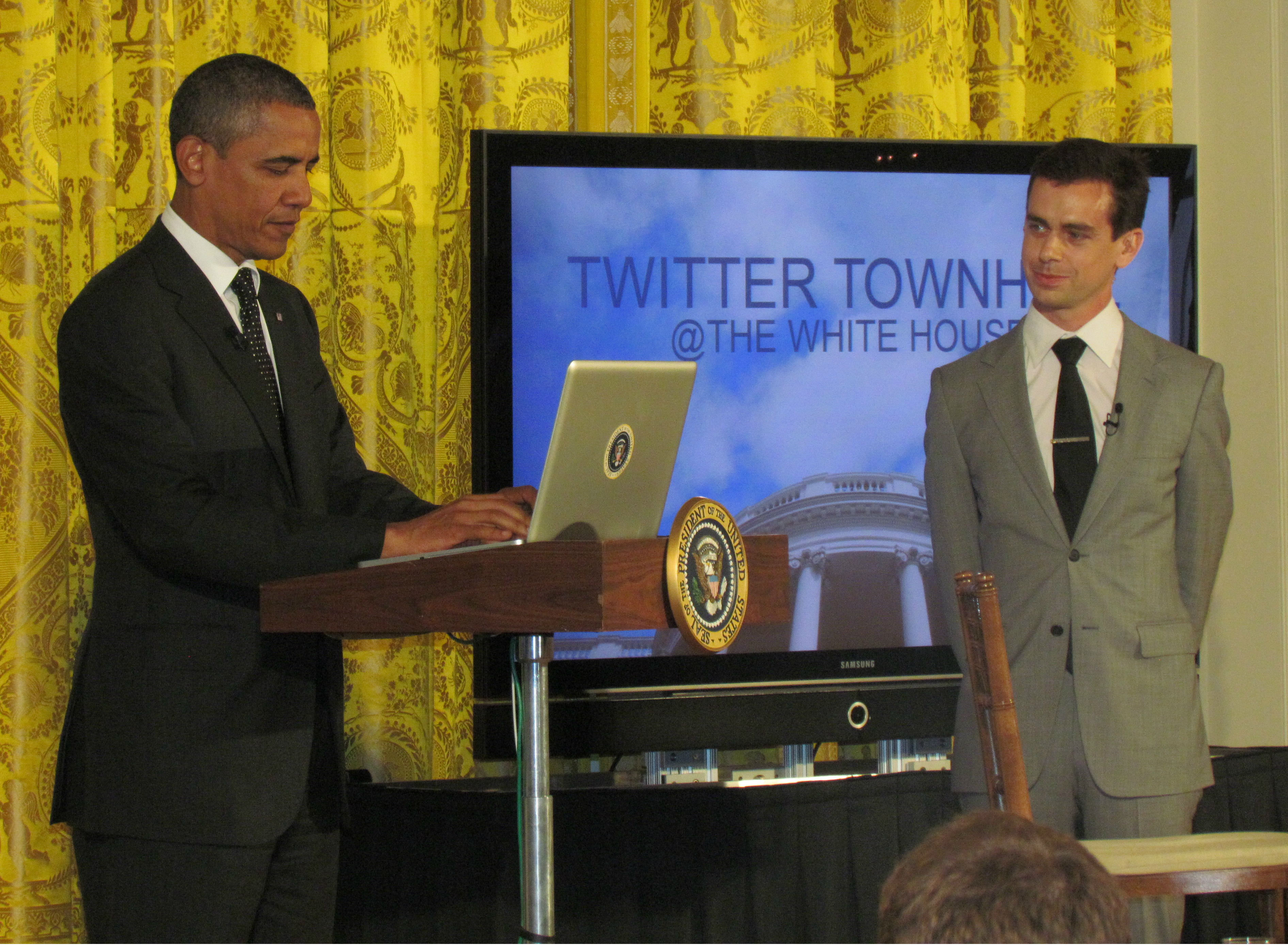 Yes, that interaction happened Wednesday as President Obama became the first chief executive to hold a Twitter #WHTweetup @Townhall where he fielded questions from across the country on topics like healthcare, education, welfare, government spending, housing and more a during an hour-long event in the @WhiteHouse East Room.

The questions sent into #AskObama ranged from people like Speaker of the House John Boehner to New York Times columnist Nick Kristof to the aforementioned @RenegadeNerd who asked about the country’s debt ceiling.

Obama even sent the first presidential live Tweet: “in order to reduce the deficit, what costs would you cut and what investments would you keep – bo”

Some highlights from the event moderated by @Jack, otherwise known as Twitter co-founder Jack Dorsey.