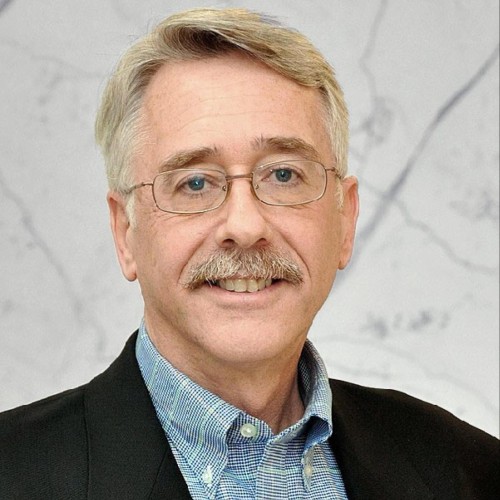 Wyatt Kash is an award-winning editor and journalist who has been following government IT trends for the past decade. He joined Scoop News Group in June 2014, as Vice President of Content Strategy, where he heads up the company's content strategy and editorial product development for FedScoop, StateScoop and EdScoop.

His career accomplishments were honored in 2011 as the national recipient of the G.D. Crain Award, given annually to one individual for outstanding career contributions to editorial excellence in American business media. He is a graduate of Syracuse University's S.I. Newhouse School of Public Communications.

by Wyatt Kash and Billy Mitchell

A U.S. Postal Service technology strategy to give consumers an advanced look at what's coming to their mailboxes is delivering big gains in engagement and revenues.

Evidence-based decision making: What DOE, USDA and others are learning

A new report stresses a top-down, bottom-up approach — as well as building capacity — as agencies grapple with new mandates for evidence-based policymaking.