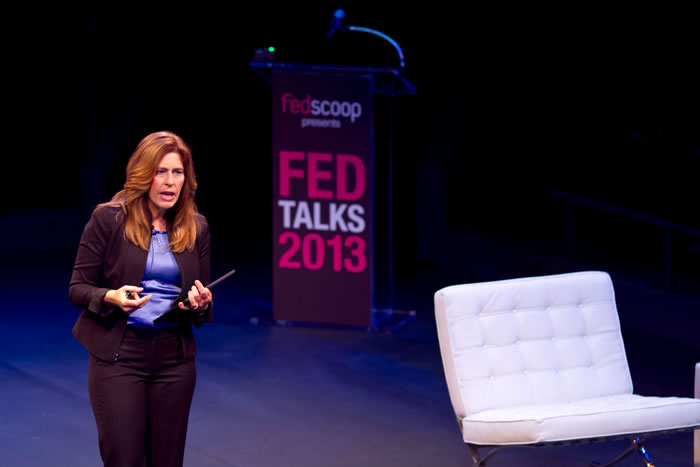 “We’re trying to move that forward to say what will happen instead of what might happen,” Stevenson said.

Intel has been using big data to create a learning model for claim analysis that looks for incomplete data, duplicate data and fraud data. Since the software has been in use, Intel has reduced the amount of manual auditing from 20 percent of claims to 7 percent. The reduction of manual auditing has led to $30 million in savings.

The company also used big data to improve its sales tactics. Instead of organizing buyers by location or finances, the system Intel created sorted the clients or buyers by highest propensity to buy. Sales resources saw five times improvements when selling propensity.

“We did this by going into our data and seeing which buyers were clicking on what links on our site, and the frequency of that, and figuring out who had the most knowledge or interest in creating a product,” Stevenson said.

In these different examples of learning models, results have improved significantly after every test. With every test, the dataset continues to get bigger, and knowledge of what tests work and don’t work increases.

In a test involving dye-testing for bonding a product and packaging it, Intel developed a model to test the dye. The first test saved $3 million, the second saved $20 million, and the current is expected to save hundreds of millions of dollars.

According to Stevenson, these type of savings and use of big data is possible for all companies.

“Everyone has some form of a data scientist in their organization,” Stevenson said. “Using this big data is a catalyst for change and for unlocking the potential your data has for your company.”