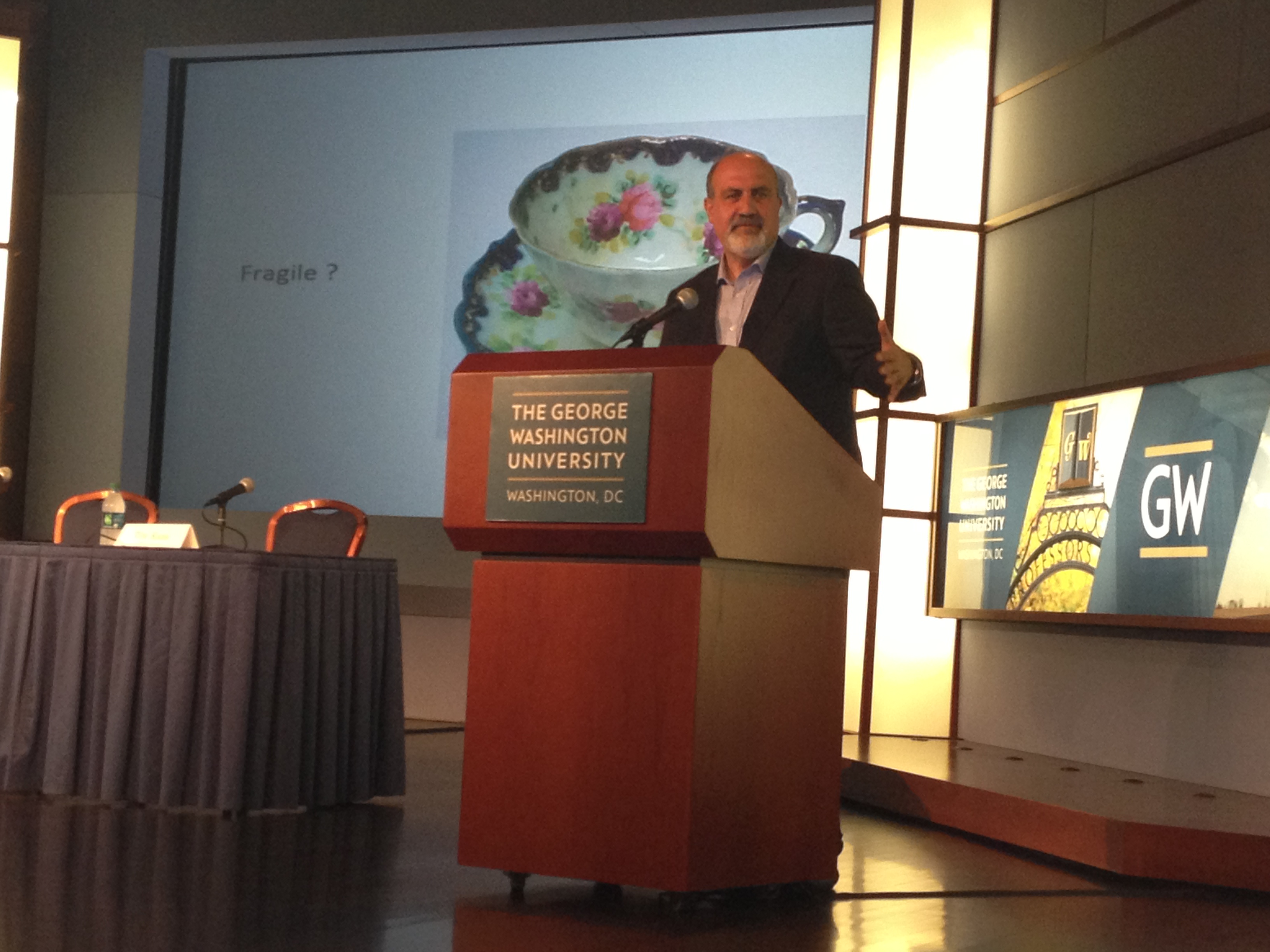 It’s not often you can gather more than 300 government officials, industry leaders, techies and civilians in one place and have them agree on something.

At the June 6 Tech@State: Moneyball Diplomacy event in Foggy Bottom in Washington, D.C., speakers and the audience engaged in a discussion about using big data in the government today, particularly as it relates to diplomacy.

A major consensus of the day: The U.S. needs to go further than using big data just for predictions, and focus needs to be on understanding big data.

“People are happy to stop at predictions,” said Michael Hsieh, program manager at the Defense Advanced Research Projects Agency. “We need to learn to understand that data, and discover correlations.”

Kenneth Neil Cukier, data editor at The Economist, warned the audience of government’s use of big data, and its abilities for privacy invasion; an ironic twist considering recent news the National Security Agency has been collecting Americans’ personal phone records data.

In light of the NSA scandal, headlines with “big data” in them this week have been ominous. This is a problem former consultant on big data for the United Nations Emmanuel Letouze says has to do with the name “big data.”

“The truth is, we need a better name for big data,” he said. “‘Big data’ isn’t what big data actually is — it’s not all of the data in the world; it’s data that didn’t exist five years ago.”

Another big-data expert, Nassim Nicholas Taleb, author of “The Black Swan,” also discussed the public’s misunderstanding of what data is and what it can do.

“People try to make money selling fancy software to the government to predict national security breaches, and the markets,” Taleb said. “Big-data people will take us for a ride if we let them.”

by Jackson Barnett • 14 hours ago
Defense