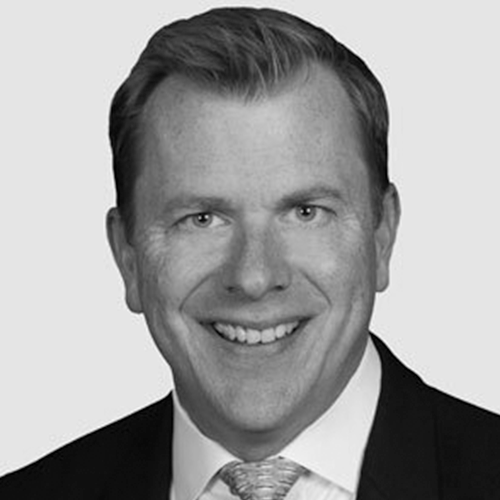 The Department of the Navy is a relatively new venture for Aaron Weis. He brings decades of industry experience leading IT changes and several years working in the DOD’s Office of the Chief Information Officer. His brief tenure at the Navy has been full of change. In March he led the Navy’s rapid shift to maximum telework, leading the service that was on its day-to-day modernization journey to a quick pivot to using Microsoft cloud services and communications tools in new environments. For Weis, leadership is about bringing down the barriers for his team — helping those around him succeed is critical in group success, especially in government where building consensus is needed to move on modernization.