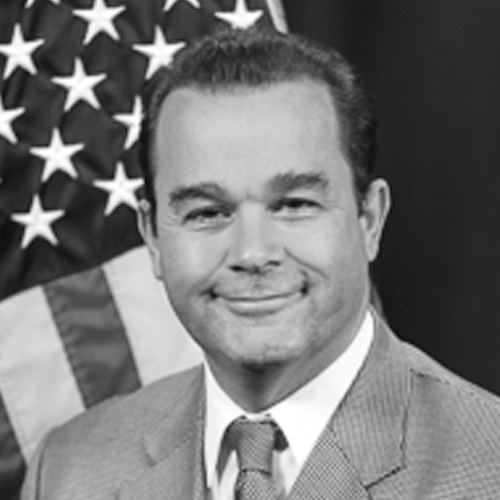 Andre Mendes took over the CIO role in April and with it an IT budget of $3.8 billion. He’s called for “more rigor” with the federal budget where IT and, particularly, cybersecurity spending are concerned, arguing CIOs should justify every dollar they get. The coronavirus pandemic has heightened those cost-efficiency concerns. “The federal government in total went from a tried and true state, where maybe 10% to 15% of people at any point in time were doing telework, to a point where 100% of the people or close to it were doing telework,” Mendes said. “And that needed to be accomplished literally within a couple of weeks.” Mendes described his early leadership style as that of an “iconoclast” who “brought change almost by fiat,” but that gave way to risk aversion — “the biggest risk of them all.” Now he drives change in a more calculated way. “What was, won’t be,” Mendes said. “And avoiding change is akin to career suicide.”