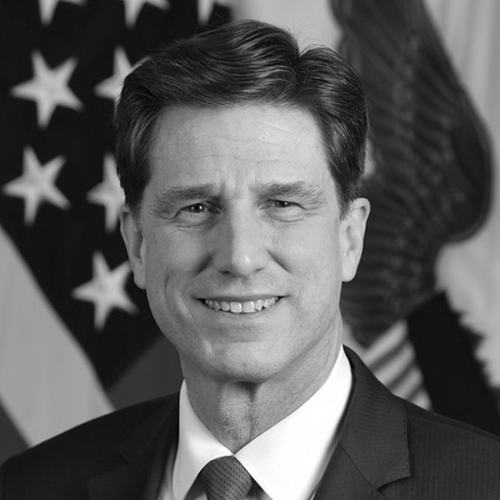 Dana Deasy manages the largest IT budget in the federal government at more than $37 billion just in unclassified spending. With that, he leads a deep team of deputy CIOs and other IT specialists who operate the technology backbone in support of the Department of Defense’s more than 2 million civilian and uniformed personnel. After working in IT for nearly 40 years, Deasy says one thing about being a leader has become obvious: “It’s all about my team. It’s all about the people you hire. … And as I’ve gotten older, I’ve realized diversity is a really big deal,” he said referring to diversity of background and culture, and diversity of thought. “Having people that will have a contrary or different view than you, who are willing to challenge, are willing to think about the world in a different way.”