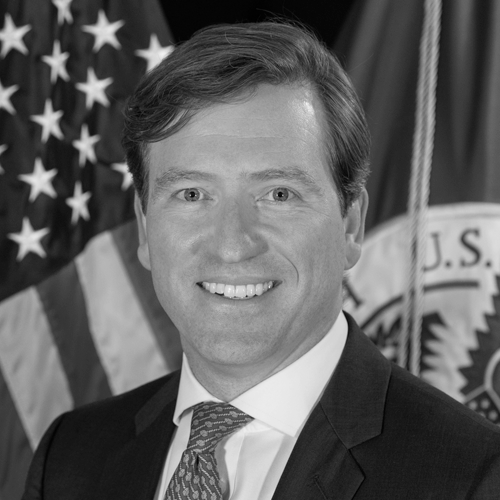 Former CISA Director Chris Krebs had one of the toughest jobs in federal IT. Not only was he the leader of the federal effort to guard the 2020 election against misinformation and interference, but he had to do so in a politically toxic environment. Ultimately, this resulted in the president firing him via Twitter for debunking the chief executive’s reckless and baseless claims about voting fraud after he lost the election. Minutes after losing his job, Krebs tweeted from his personal account: “Honored to serve. We did it right.” Krebs’ legacy as a guardian of one of America’s most vital institutions, as well as his vigilance for federal cybersecurity, will live on in the Cybersecurity and Infrastructure Security Agency, which he helped found as its first director. And even unofficially, he continues to use various platforms to emphasize that the 2020 election was secure. During a recent appearance on “60 Minutes,” Krebs said: “I’m not a public servant anymore, but I feel I’ve still got some public service left in me. And it’s hard once you take that oath to uphold and defend the Constitution from threats foreign and domestic — it’s hard to walk away from that. And if I can reinforce or confirm for one person that the vote was secure, that the election was secure, then I feel like I’ve done my job.”