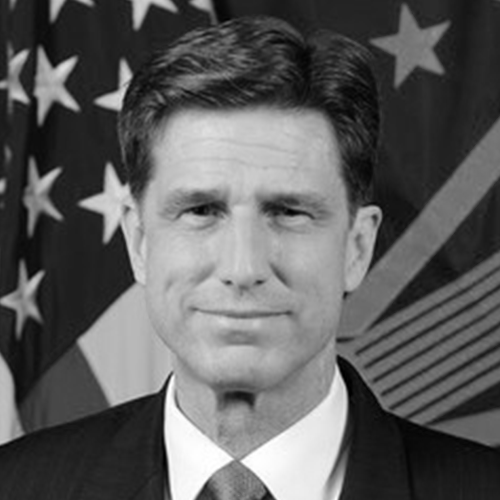 Moving most of the Department of Defense to telework might have seemed an unimaginable task nearly a year ago. But with no other option during the early days of the COVID-19, CIO Dana Deasy and his team quickly rolled out the Commercial Virtual Remote telework environment to support more than 1 million users. “One of the biggest challenges was trying to assess how big this could become,” Deasy told FedScoop. “For us, those numbers start in the millions.” Despite the DOD being “the ultimate face-to-face organization,” Deasy was able to bring IT leaders together from across the department to execute and scale virtual offerings. Now, the department will look to make telework a more permanent offering.