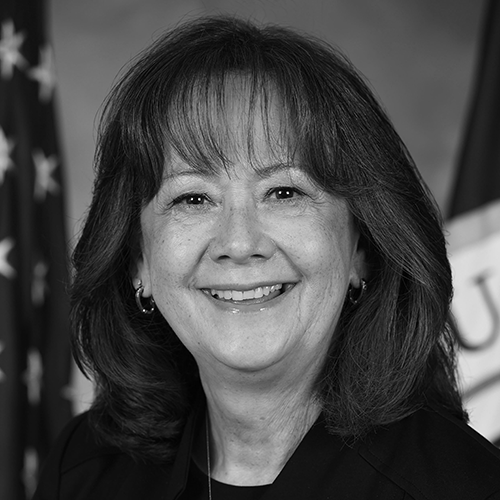 Karen Evans became CIO of DHS, the largest civilian department in the federal government amid a once-in-a-lifetime pandemic. But as a seasoned veteran in the federal IT space, she was able to step into the role with poise and early success. Evans said DHS plans to continue “building off of the foundational work” and progress made in this past year. “It’s really exciting,” she said. “It’s probably the first time I’ve ever come into a job where everyone is complimenting the chief information officer’s team saying if it wasn’t for them, they wouldn’t have been able to switch to telework — they wouldn’t have been able to do things.”