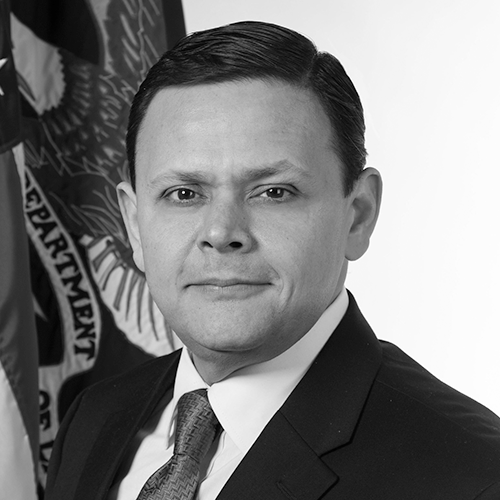 The CIO of Labor since 2016 saw his department be the only one to receive A grades in six of seven areas on the latest FITARA scorecard. Perhaps it’s no coincidence DOL was one of a few agencies to receive two Technology Modernization Fund awards, which were used in conjunction with its working capital fund and IT modernization appropriations to digitalize its Temporary Labor Certification Program in January for $2 million in annual savings. “I shudder to think what would’ve happened to that printing operation during COVID-19,” Ahluwalia said, during a recent congressional hearing.