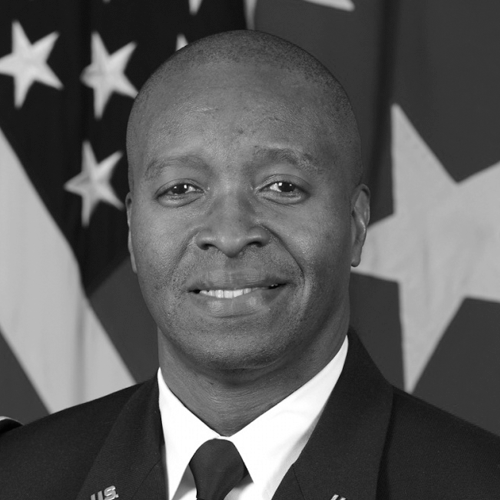 Despite being a three-star general in the Army and CIO of one of the largest military IT enterprises in the world, it never really dawned on Lt. Gen. Bruce Crawford to take a moment and reflect on what kind of leader he is — and whether he is a good one — until he was asked one day on the spot after giving a speech. “The thing that makes me a good leader, and what I think leadership is all about, is you never ask somebody to do anything that you are not personally willing to do yourself,” he said. But in addition to that, he said, good leadership comes from “surrounding yourself with people who think differently than you do” and treating people with dignity and respect.