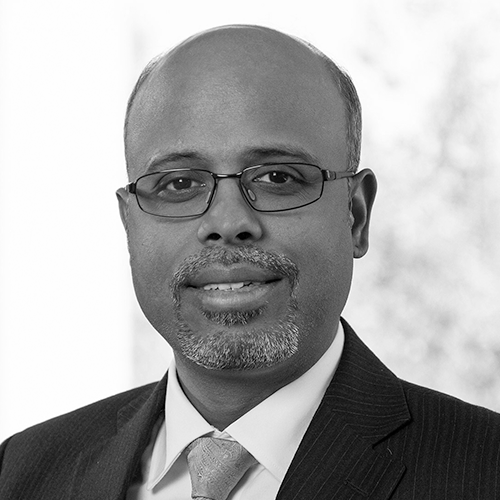 During his tenure as president of Maximus’s federal technology division for the past five years, Raj Parameswaran has learned about change. As a leader, preparing for and dealing with change is critical, he said. Now that the federal government is facing one of its largest technical changes in years with the rush to telework, Parameswaran says he is ready to help the government reach maturity in its IT. Looking back on the changes in his own career, from running his own company to working with a long list of government clients, listening has been the critical skill in achieving positive outcomes. “It Is a matter of everyone knowing and recognizing their leadership style and nurturing that to get the best out of people,” he said.