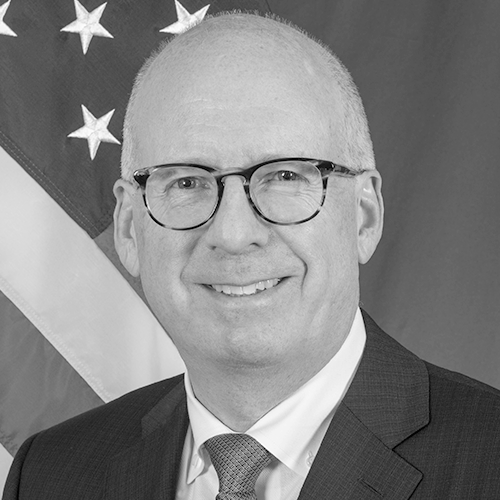 To State Department CIO Stuart McGuigan, being a good leader means “understanding the people who you want to follow you.” During his time at State, he said he’s followed the “servant-leader” model of leadership. “Leadership isn’t about you as a person. Leadership is about the position you hold and the higher up you are in an organization, the less you accomplish on your own,” he told FedScoop. With a background in artificial intelligence and analytics, McGuigan says he’s learned that success for an IT organization is about more than just having the right data. “It’s the people, stupid,” he said jokingly. “All those things are good, but if you don’t have the hearts and minds of the people you work with, they’ll be compliant, they’ll do what you ask, but they won’t bring a lot more to the table.”