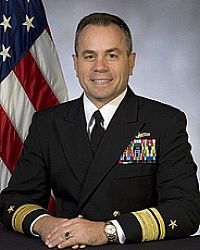 Spicer will focus on the development and introduction of expanded technology and service capabilities that build on Boeing Kestrel’s real-time, collaborative information-sharing, analysis and decision-making offerings.

by Chris Bing • 3 years ago
Transition