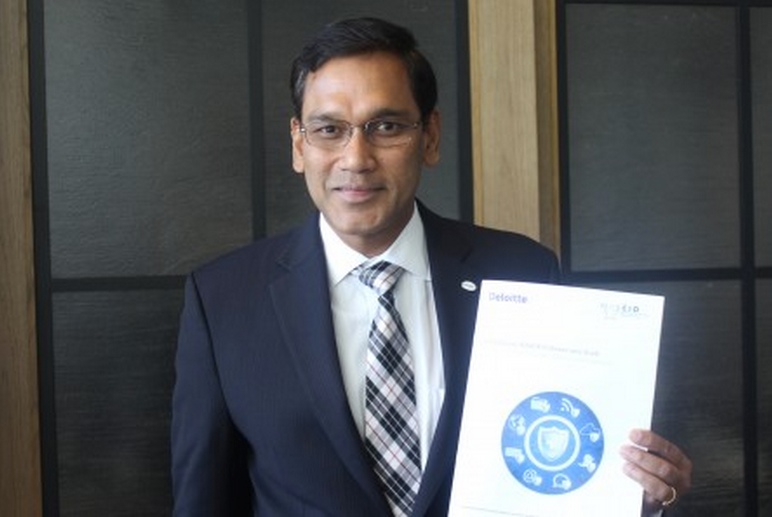 As state government agencies continue to collect growing volumes of personal, business and health data, they are also becoming bigger targets for hackers looking to exploit that information. A new report warns, however, that government officials may be failing to fully grasp how vulnerable their agency applications and databases are to the kinds of costly cyber attacks that humbled corporate giants Home Depot and Target over the past year.

The report, released Wednesday by Deloitte and the National Association of State Chief Information Officers (NASCIO), found that state officials are making headway in their efforts to better secure the information they maintain. But the study also detected a significant gap in perceptions between state agency leaders and their IT security officers about how prepared state agencies are in responding to cyber attacks.

Moreover, the 2014 Deloitte-NASCIO Cybersecurity Study found that while 60 percent of state agency leaders said they are very or extremely confident in their state’s ability to protect information assets against cyber threats, only 25 percent of CISOs hold the same belief.

Read more about the report’s finding, reactions to the report and what it recommends for state CIOs and CISOs at StateScoop.