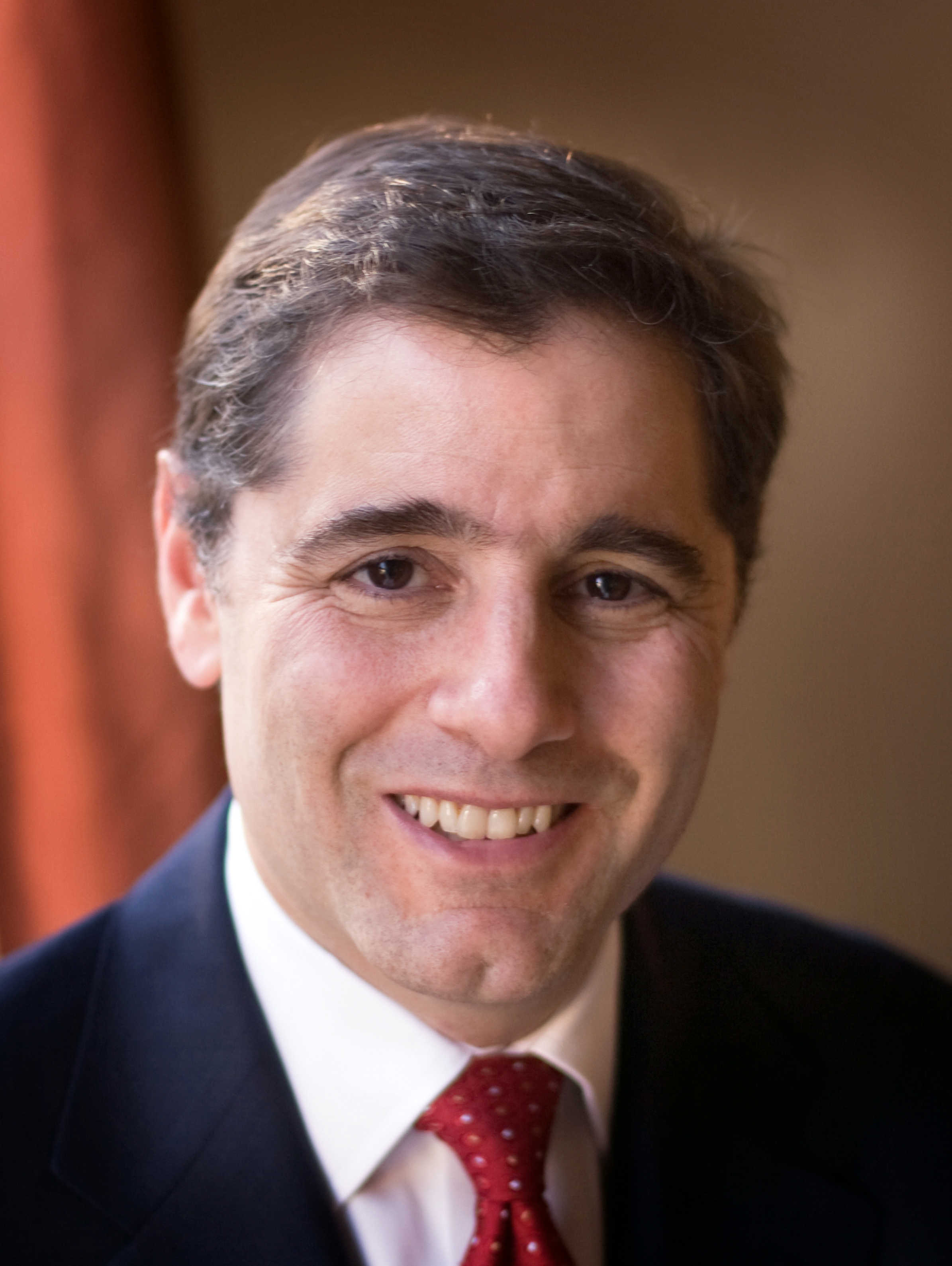 Genachowski’s functions will include investments in global technology, media and telecommunications, according to a Jan. 6 statement by The Carlyle Group.

“Deep industry specialization is core to our investment strategy and Julius brings a wealth of knowledge and experience to both these sectors,” said Pete Clare, co-head of the U.S. Buyout Team.

Genachowski stepped down as leader of FCC in May 2013 after almost four years in the position. While serving as chairman, he visited more than 20 countries negotiating agreements about global Internet policy, spectrum, technology and cybersecurity.

“It’s an exciting time in the space, with an ongoing wave of innovation creating significant opportunities for investment,” Genachowski said.

While chairman, Genachowski proposed a 10-year-plan to bring high-speed Internet to every part of the United States.

After leaving FCC, Genachowski served as a senior fellow at the Aspen Institute and taught at Harvard Business and Law Schools.