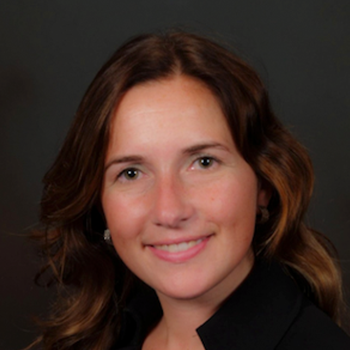 Christine Calvosa took over as acting CIO at the FCC after David Bray left government in fall 2017. It’s a meaningful leadership role for someone who, by her own admission, worked her way in from the bottom. “My biggest challenge has really been being able to thrive and succeed in a very much male-dominated field, which is information technology,” Calvosa told FedScoop in 2017. “I basically started from the ground up, and worked my way up to management.” Her advice for younger women looking to make the same journey? “Pick a mentor.”