As a legislative agency, the Government Printing Office is not subject to the information technology mandates sent down by the White House’s Office of Management and Budget – but that doesn’t mean it doesn’t follow the executive branch’s trends, GPO’s Chief Information Officer Chuck Riddle told FedScoop in a phone interview

Riddle, who comes from an executive branch background as the former chief technology officer and associate chief information officer at the Agriculture Department, said he wasn’t ready for what working at a legislative agency would be like.

“When I first came [to GPO], I don’t think I completely understood what it meant to be a legislative branch agency. I came from the executive branch, and when I found out that legislative branches aren’t required to do some of those things that OMB mandates, I figured that was the best of both worlds,” Riddle said. “You’re not given these unfunded mandates and told you have to do it. You get to sort of cherry pick and then you just go forth and conquer.”

One of those initiatives comes from a 2010 OMB memorandum from then-federal CIO Vivek Kundra to consolidate federal agency data centers to reduce costs of hardware and to cut down on environmental impact. Riddle said GPO would follow suit. 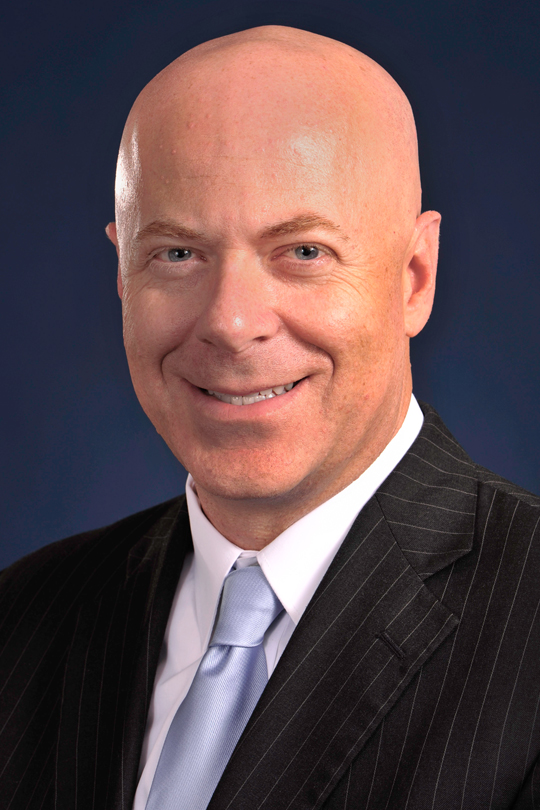 “We’re going from three data centers down to two, and at the same time, virtualizing the data center environment, as a lot of places are, so we can shrink the physical footprint of our servers and not have to have so many physical servers and get by with smaller footprints,” Riddle said. “Over time, once we do that, the electricity consumption, the cooling, all of those things become less of an issue and less of a cost.”

However, even though GPO can follow the example of the executive branch, that doesn’t mean it is always an easy sell.

“The challenge is that if you don’t have the mandate, sometimes it’s really tough to get things done,” Riddle said. “It does make it more challenging for CIOs [in the legislative branch] to stay on top of those things without having the heavy hand to motivate agencies like they have on the executive branch.”

The lack of a heavy-handed mandate can make change and innovation difficult for agencies like GPO, which for decades had been focused on a physical print product until moving the majority of its operations to the digital sphere in recent years. 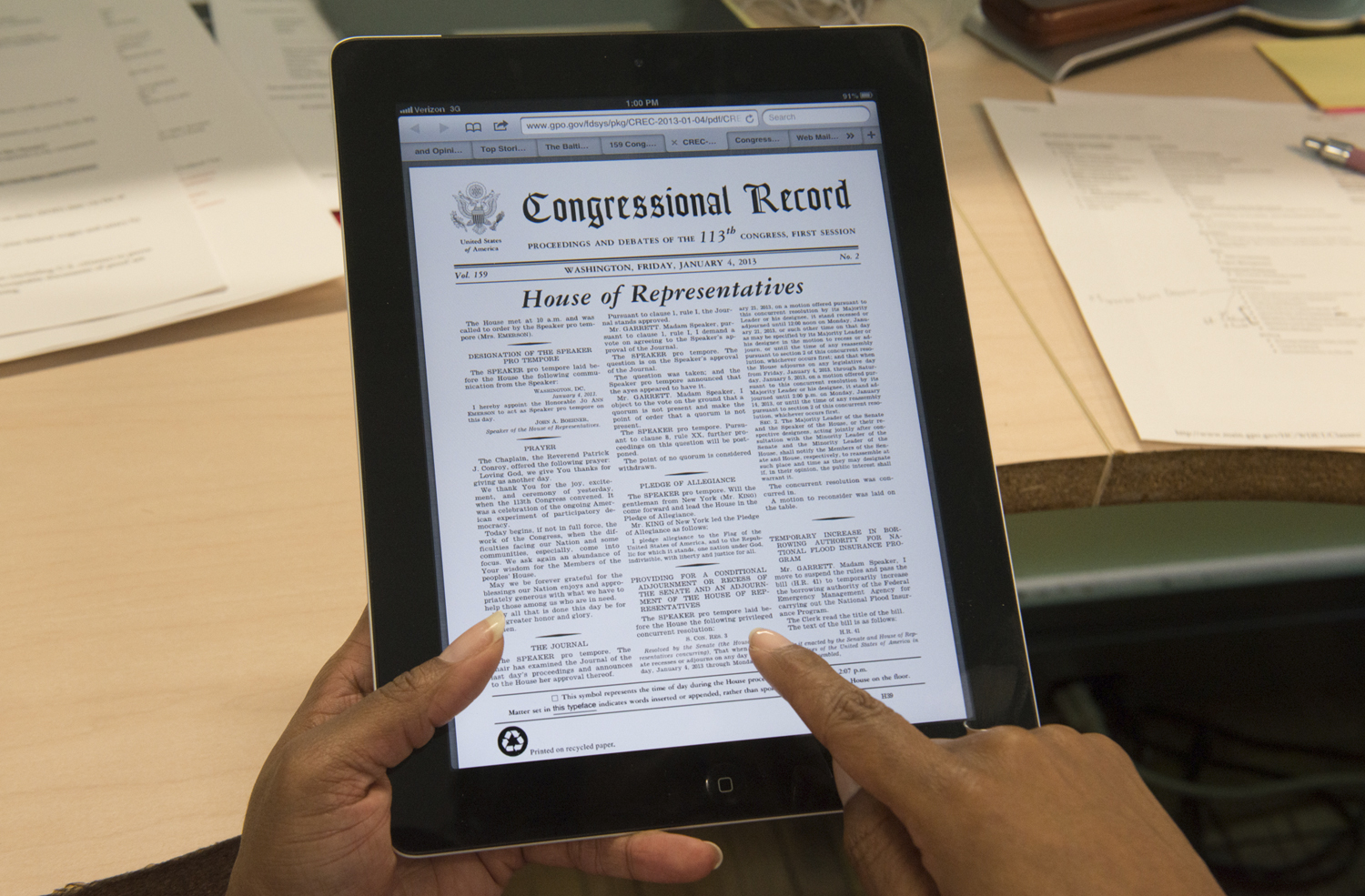 In addition to publishing printed copies of the congressional record and the president’s budget, GPO also provides digital access to its materials through apps and its website. (Credit: GPO)

“With anything, [data center consolidation] is a change, so you’ve got to make sure that you’re slow and methodical about it, but I think we’re making progress on that,” Riddle said. “It’s an art, not a science, as I see it. Sure, you’d love to modernize everything and be done with it, but I don’t think that’s necessarily the right approach either.”

Riddle is no stranger to change — earlier this month, the agency announced it was in the process of migrating its email to a cloud-based system. Although the agency was not the first one governmentwide to embrace cloud-based email, it was the first legislative agency to do so.

The migration is going well, Riddle said. The agency is on track to have all of its systems migrated by the end of the year.

“We’re methodically moving people to the cloud,” Riddle said. “We just do it in a very methodical, structured way so we don’t disrupt anything as we go, because people get very used to how they’ve always done it, so you want to make sure that as you’re moving folks that you’re phasing it in slowly so that they understand it and that they can become champions to the next people who are coming into the cloud.”

According to Riddle, bringing change and helping change occur permeate a lot of what the CIO role is, in addition to the financial end of the job.

“As a CIO, I’m really supposed to be a change agent, and I try to act in that capacity,” Riddle said. “It’s really just trying to do more with less, I guess. We’re not a huge agency, but I think we produce some pretty interesting things with the technologies that we do have. You can’t be, as a CIO of an agency, introducing technology that’s three or four years old. It’s a balancing act, I think.”

It was unclear if other legislative agencies were following the executive branch’s model. FedScoop reached out to the Government Accountability Office and the Library of Congress, but did not receive a comment before publication time. Lisa Hoppis, the CIO of the Congressional Research Service, declined to comment.

by Dave Nyczepir • 1 min ago
Modernization