Sylvia Burns, the CIO at the Department of the Interior, will be leaving the agency next month. 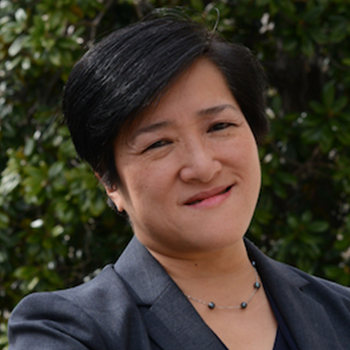 Burns has accepted a new role as the Deputy CIO for Enterprise Strategy at the Federal Deposit Insurance Corporation, an Interior spokesperson told FedScoop. Her last day will be Sept. 7, but the spokesperson did not comment on who will fill Burns’ shoes.

Burns is among the longest-serving CIOs in the federal government. She became Interior CIO in August of 2014, after doing the job in an acting capacity for several months. Since then she’s been tasked with overseeing the tech systems that power the agency’s conservation and management mission, moving her 120-member strong team to new offices and more. She has also worked on projects with the Federal CIO Council.

In an interview with FedScoop earlier this year, Burns said that her “special sauce” as a leader is her ability to translate between the technical people and the business people.

Burns is the second CIO to leave the role this week — on Monday, HHS CIO Beth Killoran was reassigned to a role in the Office of the Surgeon General.

by Nihal Krishan • 10 hours ago
Modernization