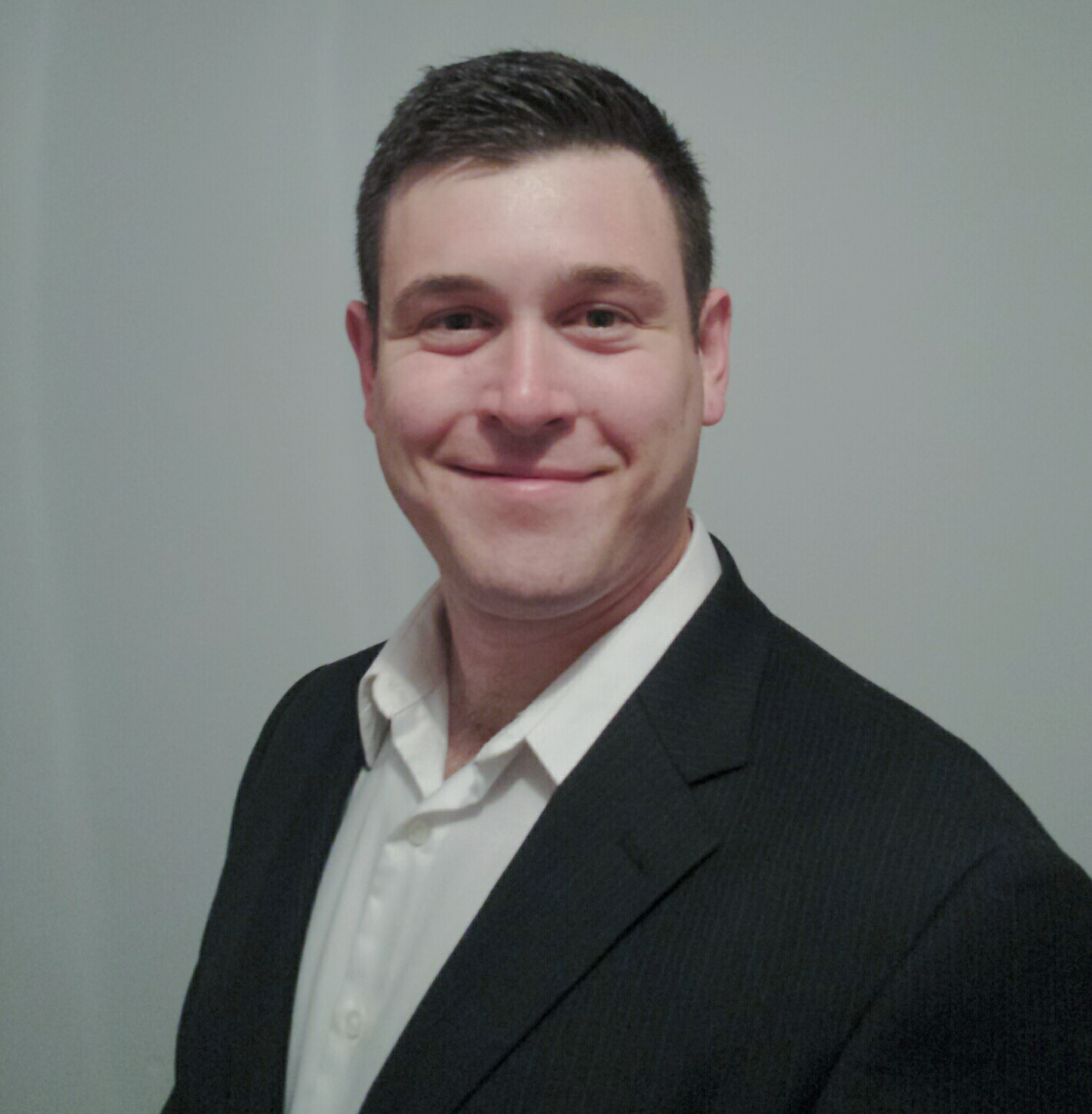 Joel Mulligan, an IT Specialist specializing in information security at the Homeland Security Department.
Photo courtesy of Joe Mulligan.

IT Specialist in Information Security, Department of Homeland Security

In an unmarked office in a Northern Virginia high-rise several blocks from a Metro stop, a former letter carrier turned Marine turned government employee works to craft the cybersecurity policy recommendations coming out of the Department of Homeland Security.

Joel Mulligan, now an IT specialist at the department, is still fresh to the cybersecurity profession, having just graduated with a master’s degree in cybersecurity from the University of Washington. While finishing his master’s degree, Mulligan worked for six months with Microsoft on a corporate research project on information security and risk management.

Mulligan has only been at DHS for four months, but despite his youth in government years, he still has a hand in the latest cybersecurity-related information studied by the department on a daily basis.

In this Q&A edition of Up & Comers, FedScoop takes a look into the life of this freshly-minted government employee.

FedScoop: How did you find yourself working in IT?

Joel Mulligan: Going back, I got my undergraduate degree in philosophy and political science and was going to be a lawyer. I thought that would be a great job, and eventually, I wanted to come to Washington, D.C., and do law stuff. You know, big ideas, maybe one day be on the Supreme Court or something. But there’s a real overpopulation of lawyers right now. So, I realized that that probably wasn’t a good idea. I decided to pivot and go back to an old love of mine, which is computer stuff. I knew I didn’t want to do straight IT, I didn’t want to get into networking or sit in a server farm somewhere, so I got into the University of Washington: Tacoma, Masters in Cyber Security and Leadership program. It was a great program. I can’t talk enough about it. I really loved it, and from there I was approached by someone from the school who had a relationship with DHS and asked me if I wanted to go and I said yeah.

FS: What do you do in your current role?

JM: My role right now is a little less technical than I’d like it to be, but I’m doing some standard operating procedure stuff and some policy stuff for cybersecurity response annexes for emergency response management.

FS: You’re very new to government, four months, but you seem to already have the lay of the land and know how things work. What do you think a young person’s place is in government?

JM: I think that a lot of young people think of the pejorative version of what a millennial is in a lot of people’s minds – someone who is quick to action, not indecisive but kind of fickle on what they want. Then you take government which is this very slow moving, very old school animal – which it should be, it’s designed to be that way, it’s a good thing the government is slow because it creates an ability to have everyone have their voices heard. But I don’t think those two necessarily mesh very well. One of the big things that I find a problem with is the process for getting your security clearance – it just takes too long. I think a lot of young people, they come out of college with new ideas, fresh and exciting new perspectives and you have to wait nine months to get a clearance. They end up taking offers from other places. I think we need more young people, and it would be nice if there were more people around my age, but I can see why there isn’t.