Powerful women are monumental in D.C., which is why three of the top-10 spots on the 2014 Forbes’ Most Powerful Women in the World list are held by some of the most recognizable names in Washington. 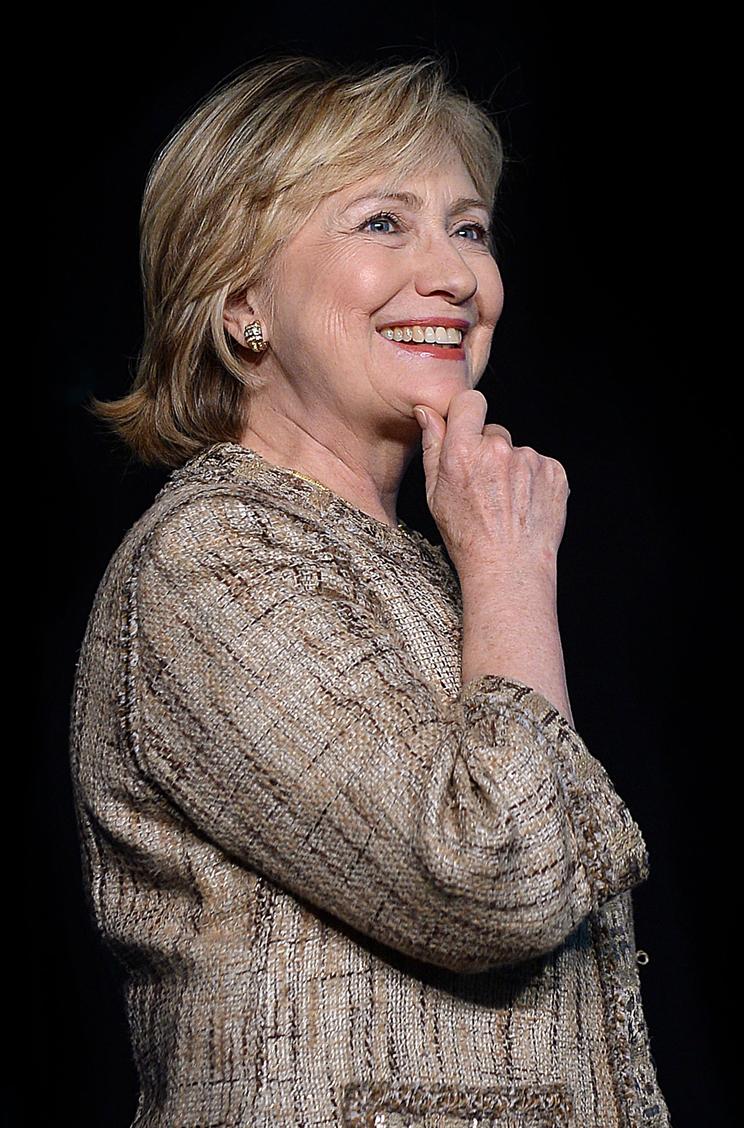 Hillary Clinton joins Janet Yellen and Michelle Obama in the top 10 of Forbes’ 2014 Most Powerful Women in the World list. (Photo: Forbes magazine)

Janet Yellen, the first-ever woman to chair the Federal Reserve — and manage it’s $4-trillion balance sheet — makes her debut on this prestigious roster at number two.

Returning to the list this year at number six is Hillary Clinton  — future grandmother and former first lady, senator, secretary of state and presidential nominee. Also back is self-proclaimed Mom-in-Chief Michelle Obama . Ranking in at number eight, the first lady leans in one spot ahead of Silicon Valley’s Sheryl Sandberg.

The top 10 is rounded out by female tech titans. Author and Facebook Chief Operating Officer Sandberg is ninth, while Virginia Romney, the CEO of IBM, holds the 10th spot.

German Chancellor Angela Merkel holds the number one spot for the second year in a row.