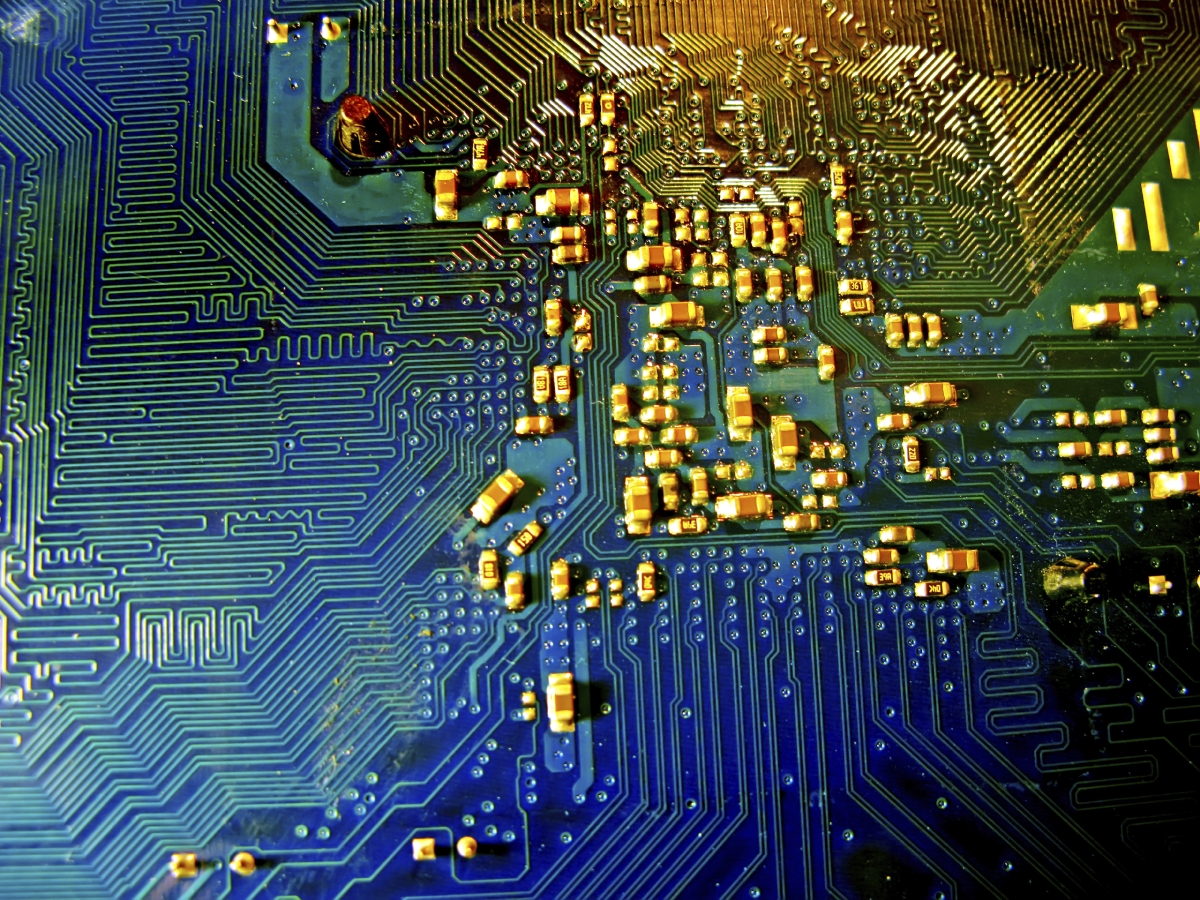 DARPA’s Atoms to Product project looks to integrate nanotechnology into subsystems that will be used in bigger military products.

The Pentagon’s advanced research agency wants to do something that currently cannot be done: Take things built at a really, really small level and scale them for production in really big systems.

Solving that problem will be the task of those behind the Atoms To Product (A2P) project at the Defense Advanced Research Projects Agency’s Defense Sciences Office. DARPA is soliciting proposals for how researchers can further advance and leverage nanotechnology.

Stephanie Tompkins, director of the Defense Sciences Office, said the project fits into two of the office’s main focal points: finding ways to adapt to a growing market of globally available technology and incorporating it into military systems. Currently, technology is moving too fast and the adoption costs are unsustainable for military systems. DARPA hopes the A2P project will provide a cheaper way to integrate new technology on a variety of scales.

“Ultimately, what better way to better deal with complexity if we can actually both predict and control what we are making,” Tompkins said in a webinar released Thursday. “Then we don’t have to worry about non-linear actions and unpredictable effects and uncertainty when we are building the final systems.”

In order to create those systems, DARPA will look to close the “assembly gap,” which would allow nanotechnology to work its way up the scale chain in order to be used in bigger products.

As John Main, a DARPA project manager, explained Thursday, the assembly gap currently exists between manufacturing at an atomic level and a millimeter-level of production.

“If we turn to man-made systems, we find there are a variety of devices and useful features at nano- or micro-scales, but assembly starts on the other side of the gap, at millimeter scale,” Main said. “Think about vehicles that are fabricated — typically assembly begins with millimeter size, these are assembled into subsystems like displays and transmissions and then we see these go into things like trucks or airplanes.”

A2P will focus on two technical links in the scaling hierarchy: moving atomic-level tech into the micron or molecule level, then moving the micron level into the millimeter level. The atoms-to-micron level will produce what’s known as feedstock — raw materials used in product manufacturing — with that material eventually allowing scientists to move it into millimeter-sized components.

“Once we get to the millimeter scale, we can do almost anything with it using conventional manufacturing methods,” Main said.

A PowerPoint slide shows the two technical areas DARPA’s Atoms to Product project will concentrate on. (Slide courtesy of DARPA)

Tompkins said DSO can often take “even higher risks” and “push harder on fundamental technology and science discoveries” because their findings often lead to new offices or areas of research for the agency. For the office known as “DARPA’s DARPA,” A2P may be that next catalyst.

“We also are thinking constantly about bubbling technology opportunities,” Tompkins said. “We ask our program managers to look out across the research frontier and tell us really what is just there on the edge of being ready to create either a new discipline or a new capability or a new technology. Among the technology opportunities that were out there were ones that John [Main] and his colleagues came up with that made it clear that the time was right for Atoms to Product project.”

Even with DSO being at the forefront of this technology, it still needs help finding a solution.

“We have a lot of questions about these opportunities,” Tompkins said. “I’m sure we haven’t been able to capture anywhere near the full range of [opportunities]. I’m sure there are others just on the edge of the A2P premise or perhaps on the edge of other DSO challenges. We’d like to hear about them from you.”

You can find out more information about A2P on FedBizOpps.