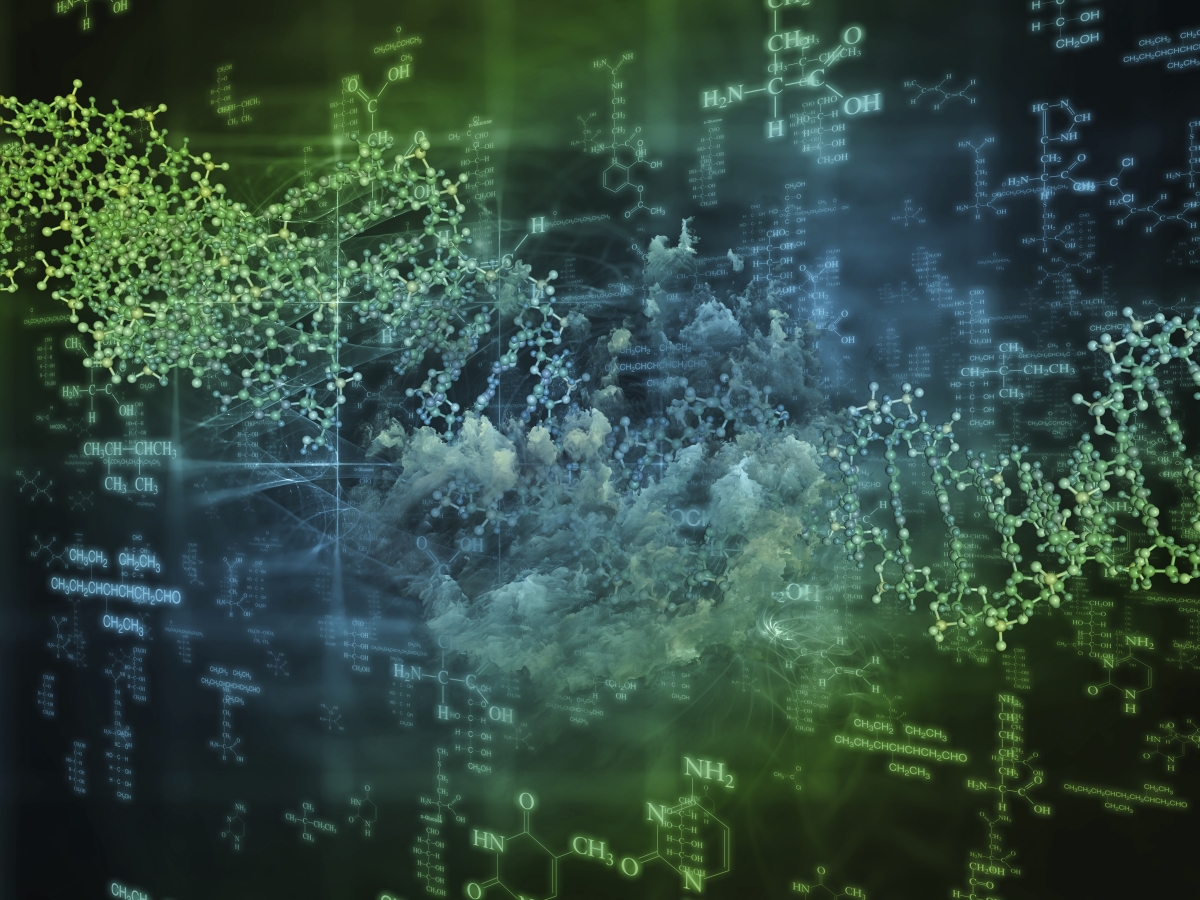 DARPA wants companies to use their new EZ BAA in order to get involved with their new Biological Technologies Office. (Credit: iStockphoto.com)

Through public or private means, the world is trying to tackle the Ebola crisis head on. However, the Defense Advanced Projects Research Agency wants to be able to prevent the next Ebola crisis from ever getting off the ground.

“We keep seeing these unexpected biothreats pop up along the globe, and we don’t want to be in the position where we are reactive,” said Alicia Jackson, deputy director of DARPA’s Biological Technologies Office. “We want to be in a position where we’re building a platform technology that can be applied not just to Ebola, but the next thing.”

In order to facilitate that, DARPA’s Biological Technologies Office announced a new simplified funding vehicle that aims to help inject money into an array of bioscience areas. Known as the EZ BAA, this new model whittles down the process for biotech companies, startups or academics to get involved with DARPA’s newest office.

Jackson said the need for this type of funding became clear after she spent time talking to various people in the biosciences community who had no idea DARPA could be a source for funding or a way to see their technology come to life.

“One of the things that it drove me to understand was that if we were going to be able to reach these new technical communities of interest, especially the small startups who don’t have the infrastructure to do a rigorous type of federal contracting, we need to create a different mechanism to engage folks,” Jackson said.

The EZ BAA differs from the agency’s standard broad agency announcement in that it’s not concentrated on achieving a specific technological capability, but it’s open to any transformative biotech idea. A proposal submitted under this new plan only has to be a two-page white paper, as opposed to a 40-to-60-page project summary that is normally required under a traditional BAA.

The idea is reminiscent of the RFP-EZ, which was introduced last year as a way to attract companies who have never done business with the government to engage in the contracting process. Any project that DARPA picks up will receive up to $700,000 in “seedling” funding, with the BTO office holding the projects to “very clear milestones.”

“We don’t just throw money over the fence and hope a good idea comes to fruition,” Jackson said. “We really work with the person who we’re funding to structure their technical project in a way that allows us to gauge and measure progress every step of the way.”

Jackson also said her office is very interested in projects that focus on neurotechnologies, synthetic biology or biotech solutions that help wounded warriors, but she is eager to see what’s possible when biology, engineering and information sciences are combined.

“Biology is the most ancient and most powerful technology that we know of,” Jackson said. “It can do things that no other man-made machine or synthetic chemistry can even begin to approach in terms of the materials it can create and the functions that it can do.”

More details on the EZ BAA are posted on FedBizOpps.gov.