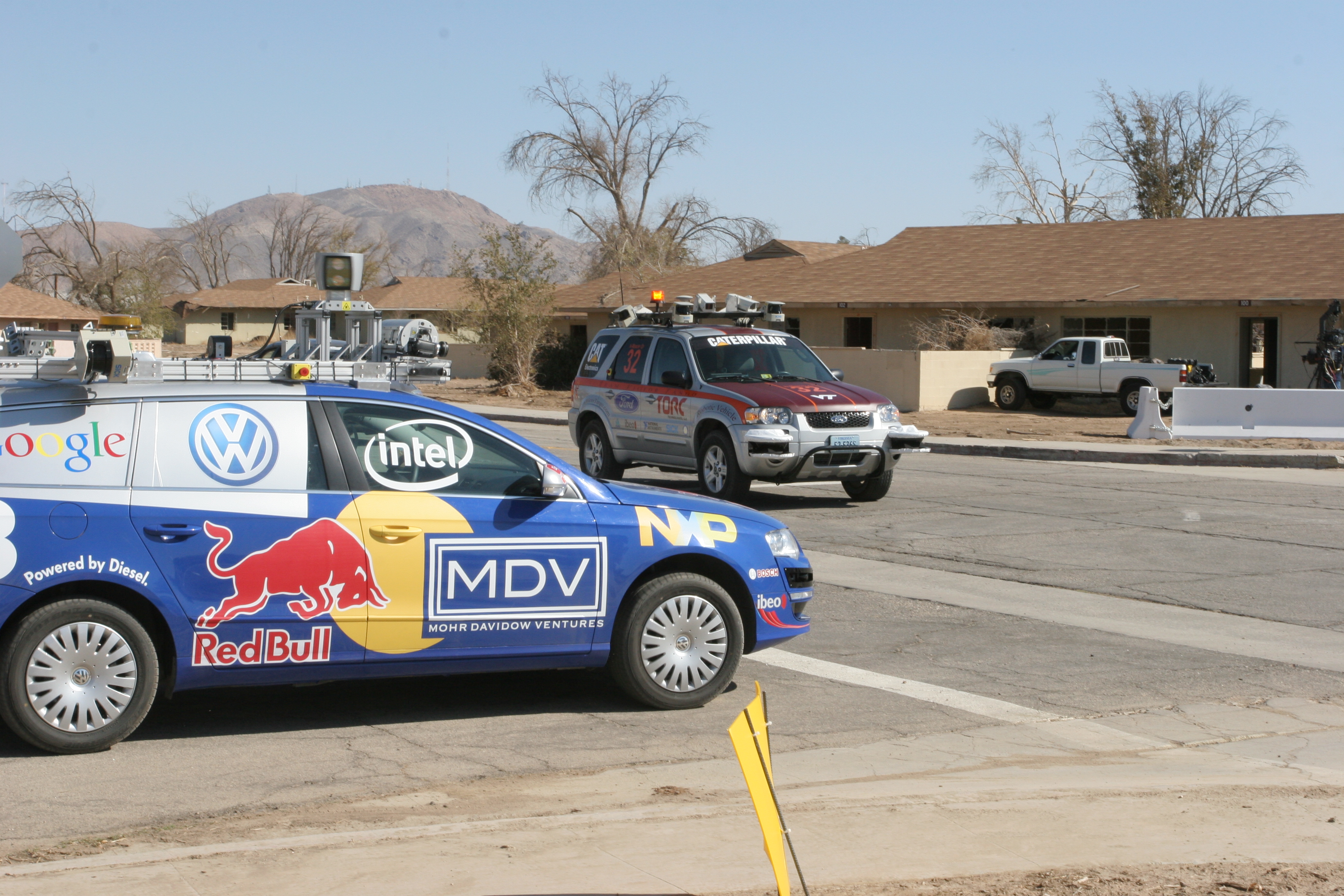 The federal government doesn’t have a reputation of being particularly innovative, especially when it comes to day-to-day operations. Slow and steady processes for procurement and management built up over decades don’t change all that much. As such, the government is sometimes thought to be behind the curve with innovation, especially when compared to the lightening quick way private sector businesses are forced to operate or die these days.

But you might be surprised to learn the government is actually very cutting edge in some cases and quite successful at nimble thinking and deployment. That was the theme of a seminar hosted last week by TandemNSI featuring government and industry speakers called “Building a Bigger Tent for Technology Innovators: The Government is More Creative than You Think.” The discussion centered on a paper written by TandemNSI Managing Director Jonathan Aberman on the same topic.

The biggest problem, according to the paper, is that even though the government contracting process is free and open, there are actually very limited numbers of companies that know how to navigate the maze-like environment of federal contracting. The complex system was designed to ensure fairness and eliminate wasteful spending, rather than for innovation. “My perspective is that pendulum has swung too far,” said Geertsen in an interview with FedScoop following the event. “The rules were developed during the Cold War when things like weapon systems were on five to ten year cycles.”

The Defense Advanced Research Projects Agency (DARPA) is an exceptions, considered to be one of the most innovative agencies in government and a model the rest of the government could follow when trying to be more agile. Geertsen explained that project managers at DARPA are given tremendous freedom to pursue potentially world-changing ideas. And each project manager is appointed to a fixed four-year term, so if they want to build any notable achievements, they have to hit the ground running. Working within the standard government procurement system wouldn’t be too practical for a program manager at DARPA.

Geertsen was appointed to DARPA’s Information Innovation Office in 2011 and has a few months left in his tenure. Prior to government service, he worked with the games division of Microsoft. Oddly enough, he sees a lot of parallels between the two jobs in terms of attracting new talent, something he thinks the government should be more aggressive in doing.

“At Microsoft, everyone wanted to come over and work with the games group because doing things like figuring out the physics of a car running on gravel is a lot more interesting than improving a spell checker,” he said. “I think a lot of innovative people in the private sector would love to work with government because we are doing important and interesting things. They can stay where they are and create something like Facebook for dogs, or they can work with us and prevent the next 9/11.”

At DARPA, one of the most unique things that Geertsen did was to sponsor an Innovation House, where teams from the private sector all moved in together for eight weeks, working and living side by side while they worked out problems in the areas of visual and geospatial data analysis. Several good ideas came out of the program, though Geertsen was a little disappointed that none of them were able to move into the contract vehicle process afterwards, which has more to do with the major differences between a DARPA program and the standard government procurement process than the strength or weakness of the ideas themselves.

One area where DARPA has seen a lot of success and innovation is with its Grand Challenge programs, the most famous one being the Great Robot Race where teams tried to create a smart driverless car.

DARPA is announcing a new Grand Challenge this week. With Ebola and other diseases at the forefront of a lot of people’s minds, it is issuing a new challenge that asks teams to forecast the spread of the Chikungunya virus throughout the Americas over a six-month period. The top team will earn $150,000, and DARPA is definitely interested in seeing the model.

This new challenge is being fast tracked, with initial project leads due in September. We’ll be covering that new challenge in depth next week here in the Technocrat column, including an interview with Matthew Hepburn, the DARPA program manager who is running that exciting new challenge.

Obviously, what DARPA does may not work for every federal agency, but if the government wants to continue to tap into innovative ideas and the people who drive them, it might be worthwhile to update a few of the draconian processes that are inadvertently holding it back.

Read how the United Arab Emirates is taking the Grand Challenge to new heights, with its $1 million contest for public service UAVs.