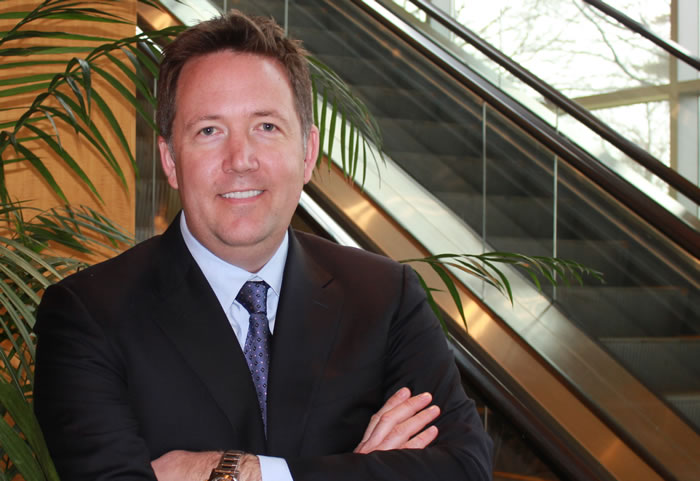 Close to a week after the White House unveiled its open data policy, a congressman has released a new discussion draft of the Digital Accountability and Transparency Act of 2013, which would unlock and standardize federal spending data.

Released by Rep. Darrell Issa (R-Calif.), chairman of the House Committee on Oversight and Government Reform, the new document is the culmination of months-long discussions between Issa and Sen. Mark Warner (D-Va.). The two are expected to soon formally reintroduce the bill, according to the Data Transparency Coalition.

The new draft includes enhancements to an earlier version introduced in the Senate. For example, the Treasury Department would be charged with governmentwide spending data publication. Currently, spending data is posted on USAspending.gov, which is managed by the Office of Management and Budget. This shift of responsibility to the Treasury Department was also proposed by the president’s 2014 fiscal year budget.

Although OMB’s official policy is not to comment on legislation until it is officially introduced, U.S. CIO Steven VanRoekel said the principles under open data will enhance federal spending transparency, streamline some of the financial data, and benefit the financial community as a whole.

Moving federal spending tracking from OMB’s e-government fund to the Treasury Department embraces “the spirit of the e-gov fund, which is about incubation and scale – you incubate something and then scale it within government,” VanRoekel told reporters during a May 15 press briefing at the Walter E. Washington Convention Center, following his keynote presentation at FOSE.

“It also takes USAspending and puts it closer to the source of the data,” he said. “If you have an entity that’s actually issuing the checks, managing open data aspects of that, and pulling that into a system like USAspending, you get a quality that can capture other things.”

The new discussion draft is now available on the OpenGov Foundation’s Madison platform.