The government collects a lot of data, and with President Barack Obama’s open data initiative more of it than ever is accessible on the Internet. Data.gov is the main repository for data sets published by federal agencies. So far, more than 88,000 data sets have been released onto the website.

However, some are a little strange. Data.gov gives citizens an inside look into deep underworld of bureaucratic data, and the wacky things the government studies, counts, measures, maps and graphs.

FedScoop has complied a list of some of the weirdest data sets available on data.gov. While there is nothing wrong with the data, it is interesting to think how many will actually need some of the data below. 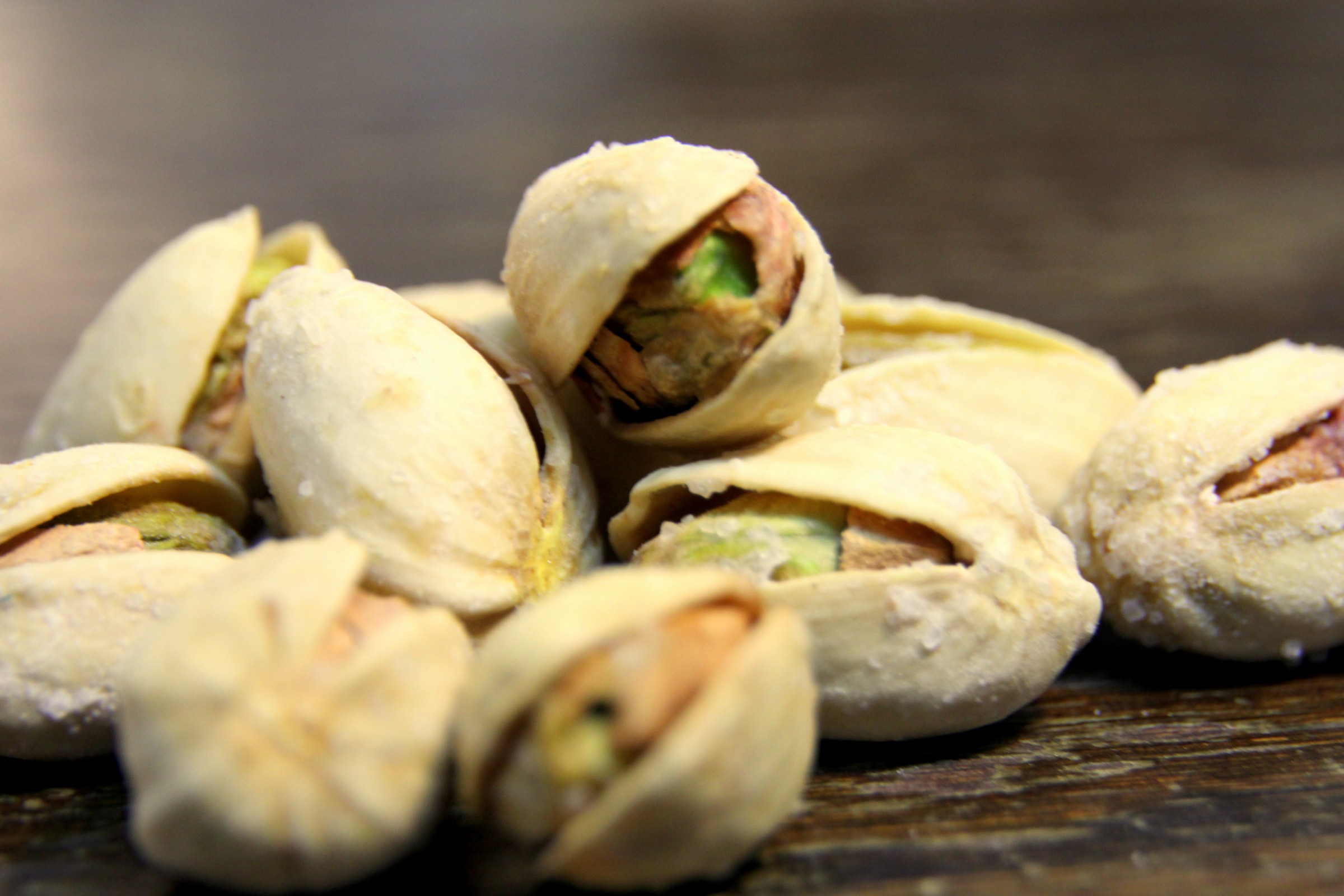 This data set tracks pistachio recalls from March 2009 until the present. The biggest takeaway from it is, don’t eat Setton Farms pistachios, because, by far, it has the most recalls. In fact, Setton Farms may just want to get out of the pistachio game to begin with.

Unless you spend way too much time with data sets, it’s doubtful data.gov is your first thought when trying to find out if your pistachios could kill you. Besides hardcore pistachio aficionados and some poor food science Ph.D. student who picked the wrong thesis project, you’d have to be nuts to look at this (pun very much intended). 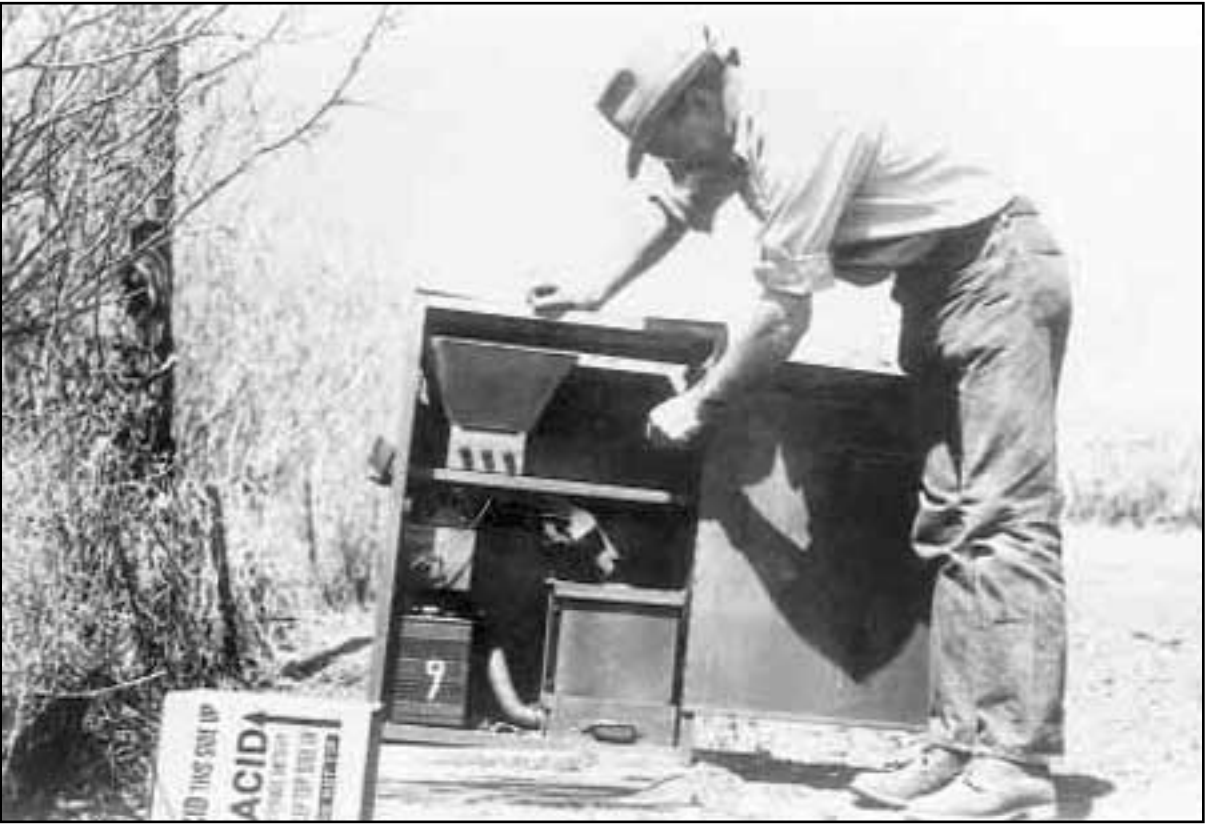 This data set is simply a map with seven points on it, showing the viewer where the gates to Pipe Spring National Monument are hiding. The area was settled by the Hopi tribe and later became a refuge for polygamous Mormons. It also served as a ground for experiments in cloud seeding. Two men made a “rainmaker” machine (pictured above) in the early 1950s and took credit for 2.5 inches of rain during its use in the area.

It’s pretty common to get lost looking for the entrance to a national park, especially when it’s in the middle of the desert. But Google Maps is probably going to be a lot easier than downloading a zip file buried deep in data.gov. You’d have to be an extremely lost tourist to resort to these measures. 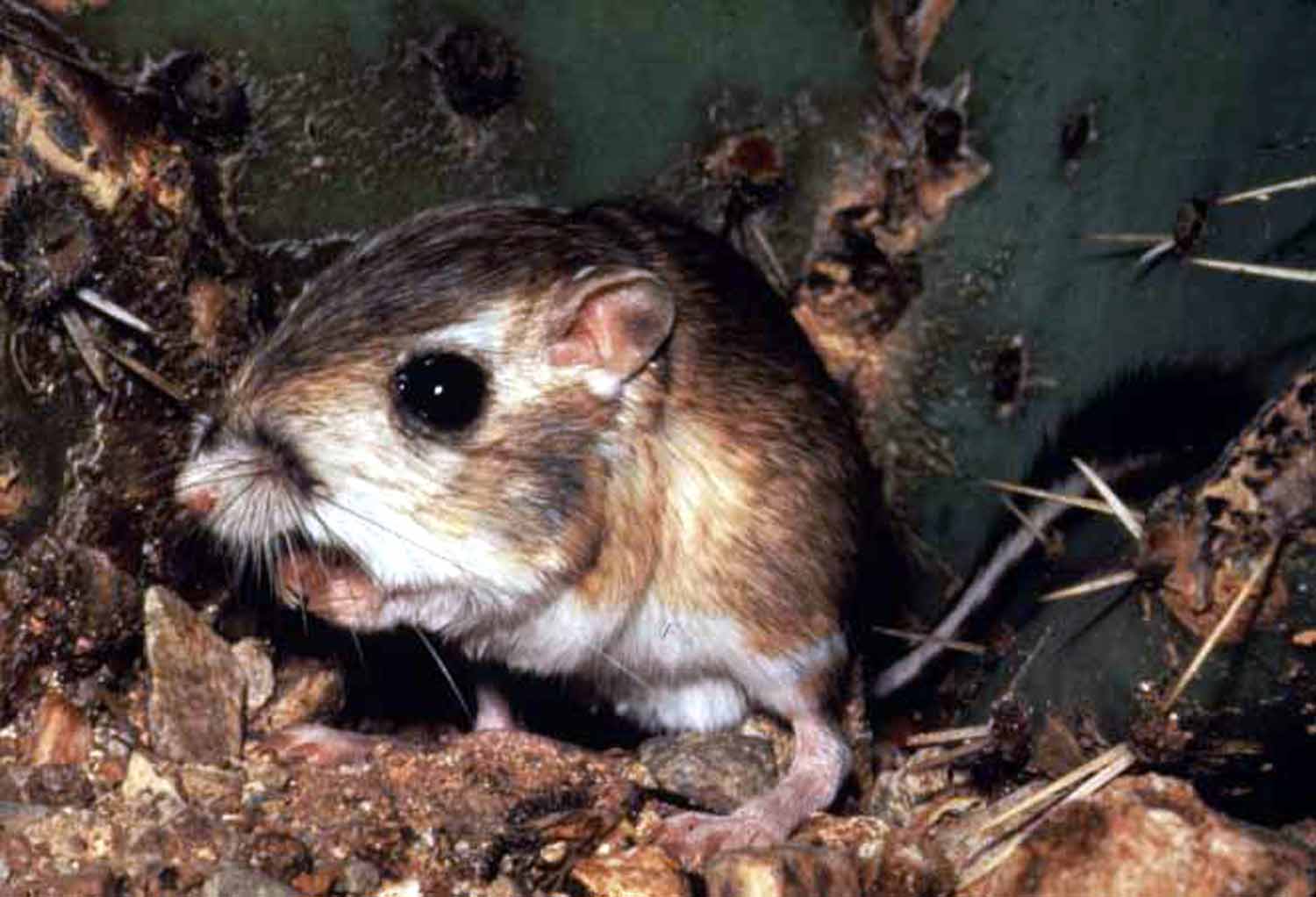 There is no denying this is an important data set. Animals need to live somewhere. In case you aren’t familiar with the Fresno Kangaroo Rat, otherwise known as Dipodomys nitratoides, it is a small grassland-dwelling rodent native to the (surprise) Fresno, Calif., area. While they have rat in their name, the only thing rat-like about them is their long skinny tail. They actually hop around like kangaroos do, which, upon inspection, is adorable.

While the Fresno Kangaroo Rat is pretty darn cute, it’s unlikely its data set is getting much of an audience. The data set only shows a map of areas in a small spot of land outside of Fresno where these little buggers hang out. Unless you are a dedicated zoologist or a park ranger in the area, you probably had no idea this existed.

This data set documents the amount of sweeteners beet and cane processors deliver to the west from 1991 to the present. It even categorizes what industries the sweeteners go to, including bakeries or frozen foods. In case you were wondering, about 700,000 tons of beet and cane sweetener have been delivered to the west this year.

According to data.gov, this data set has been downloaded 295 times. We are guessing they are people will an insatiable sweet tooth.

At first read of the data set title, FedScoop pictured a bunch of fish being surveyed on their age by other fish with clipboards. Unfortunately, this was not the case. However, this data set is extremely detailed and fun to use. Users can look at migration patterns of different types of fish over the years. They can also select a section of the map to view the age and size of fish in the area.

Probably a lot. We’ve all seen shows like “The Deadliest Catch,” the captains of fishing boats may use this data to track where fish are moving long term and where the biggest fish are living. Besides that, it’s still a blast to play with compared to other data sets. The National Oceanic and Atmospheric Administration gets two thumbs up for this one.

by Dave Nyczepir • 15 hours ago
Acquisition