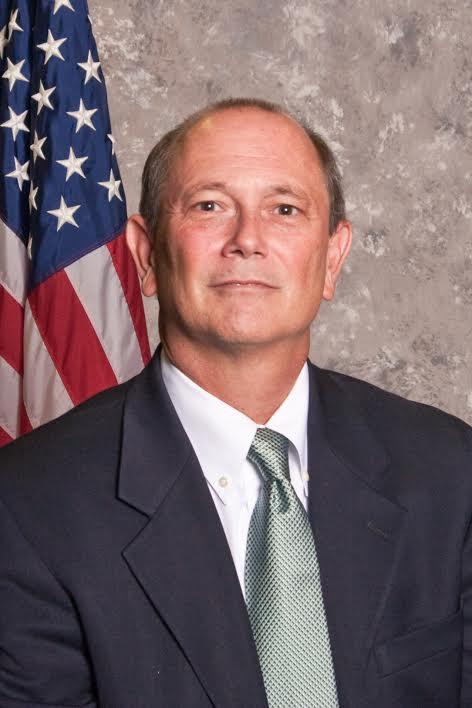 McClure, who served as associate administrator for GSA’s Office of Citizen Services and Innovative Technologies from 2009 until 2014, will work with state and federal agencies as Veris Group’s chief strategist to implement cloud solutions, according to a release.

During his time at GSA, McClure played a role in the implementation of the Federal Risk and Authorization Management Program (FedRAMP) for standardizing and securing agencies’ cloud efforts and the development of of USA.gov, Data.gov and other cloud-hosted websites.

With more than 25 years of federal IT experience under his belt, McClure will look to leverage his knowledge and relationships in that space to help key stakeholders solidify and grow their IT stature. Before he joined GSA, McClure spent 18 years with the Government Accountability Office conducting IT reviews of major agencies.

“I am excited to join such a dynamic company with great leadership and a superb reputation in cyber and cloud support services,” McClure said in a statement. “I look forward to navigating the changing federal IT market dynamics and advancing existing and new services with industry partners.”

McClure was well-regarded by his colleagues at GSA for his work as a digital pioneer for both the agency and the federal government. Casey Coleman, former GSA CIO who worked with him closely, told FedScoop when McClure announced his federal departure that he was the model IT executive.

“Dave is someone who is smart as far as knowing the technology in the field, and smart in terms of being able to work very effectively with people,” Coleman said. “He can take a complex project like FedRAMP and evolve it from an abstract concept into reality. He’s the perfect model for what an executive in this role should look like.”

Though he’s moving to the private sector, McClure’s impact on the federal government will be a lasting one, according to GSA Administrator Dan Tangherlini.

McClure won’t have to stray too far from Washington, D.C., and his federal roots — Veris Group is located in Vienna, Virginia, and maintains a huge Washington presence.