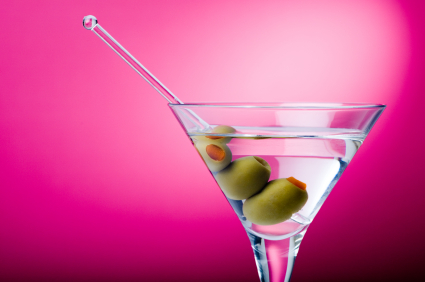 D.C. establishments are offering steep discounts on food and drinks to federal employees who have been furloughed. (Image: iStockphoto)

Are you losing shuteye over the shutdown? Frowning at furloughs? Feeling like there is a void in your life without that federal job to give you meaning? You’re in luck. District of Columbia bars are offering discounted libations to fend off your lethargy.

“We feel because the shutdown could end at any time, it’s the perfect combination of people off work, but staying in the area,” said Brad Ingwell, general manager at the 201 Bar, which is offering $4 mystery beers and $15 growlers.

Other bars are taking a more quantitative approach to their specials. The Marvin, on U Street, hosted a shutdown party that started at noon with $1 Stella Artois. The beers increased in price by a dollar every hour. But with a federal ID, patrons only have to pay $4 for a beer all night.

Like the sound of $1 beers? Head over to Hamilton’s Bar and Grill where the Friday happy hour special of $1 PBR and High Life cans is going on every night the shutdown lasts.

If you feel the need to take out your frustrations with Congress, stop into Thomas Foolery. If you order a beer in an angry voice, the drinks are a dollar off.

Have those post-beer munchies after all the drinking? Not to fear, Piola is offering 40 percent off a meal for government workers, and the meal comes with a beer to keep that buzz from fading.

Other bars are planning to jump on the bandwagon if the shutdown lasts. According to Emma Ceddia, manager at The Boundary Stone in Bloomingdale, if the shutdown persists the bar will be ready with a special of its own. Until then, she reminds D.C. workers to come in and watch the Capitals play tonight.