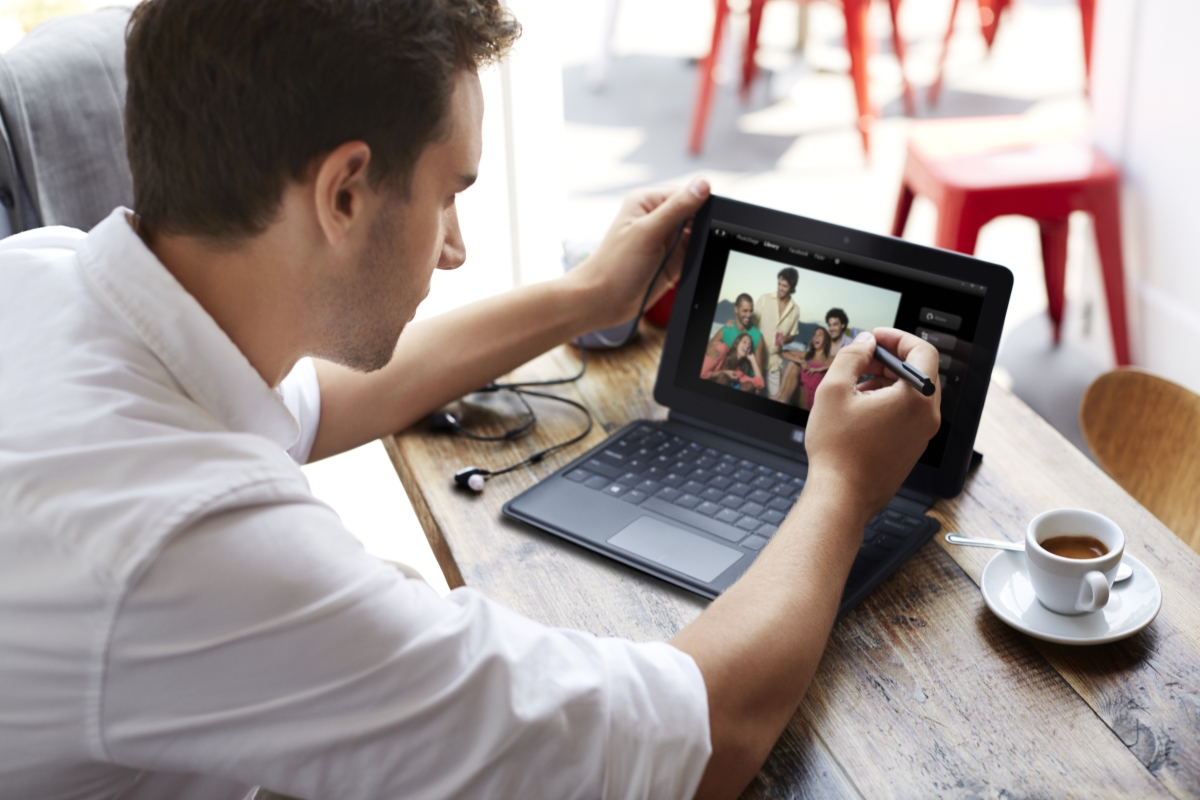 Dell claims it has a tablet that does not sacrifice performance for security. (Photo courtesy of Dell)

There has always been a conundrum when it comes to mobility in government: If you want the performance capability of a tablet, you are going to sacrifice security. Otherwise, you can have a tablet, but it’s going to perform at a fraction of your personal device’s capabilities.

Dell may have finally solved that problem.

The Texas-based computer giant unveiled its Dell Venue 11 Pro tablet Wednesday, which the company is calling the most secure Windows tablet on the market. 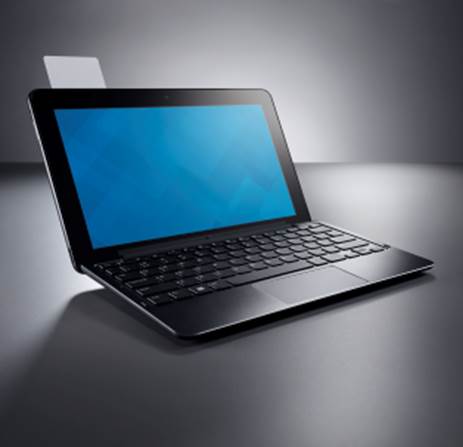 The device comes with all the trimmings you would expect from a top-of-the-line Windows tablet: 10.2-inch HD display, Intel’s Core processor, Windows 8.1 operating system, up to 256MB of solid storage data and a built-in Micro SD card-reader. However, Dell also offers FIPS 140-2 encryption with elevated protection software, a Trusted Platform Module (TPM) 1.2 fingerprint reader and a common access card reader built into the device.

“We tout it as the most secure tablet in the industry because it’s based on a lot of the same things that we have been integrating in our notebooks and desktops over the years,” said Sean Berg, Dell’s executive director of federal civilian agencies and federal channel business. “There’s no compromising security, manageability or performance. It runs the exactly same operating system that you would have on a notebook device. There’s no compromise in performance or user experience, and it does it in a new form factor that embraces touch and interaction.”

While the tablet has been placed on DOD’s unified capabilities approved products list, Berg said it could be used anywhere a tablet is needed. Dell offers add-ons for specialized needs — including a case that users working in hospitals or doctors’ offices can sanitize, and a mobile payment system that employs a 2-D barcode scanner and magnetic stripe reader.

Outside of specialized use, Berg said the tablet can also be fitted to a desktop dock, giving users a traditional office set up.

“This gives you the ability to automate those workflows and processes that have been very manual or paper-driven, but do it in a seamless way that works with your existing environment,” Berg said. “You don’t have to worry about a different operating system than the rest your office automation is on, and your network infrastructure can support it in a very seamless way.”

According to a recent Nielsen survey, more than one-third of IT organizations say they prefer laptops over tablets due to the work needed to secure tablets and the difficulty in managing them across an organization’s network. Dell hopes this new offering helps give federal agencies a mobility option that will quell any security concerns.

“If you think about in the federal sector where adoption of the latest and greatest technology is not necessarily there and there is a heavy emphasis on security, network management, device management and encryption, going with a platform like this, that doesn’t compromise on any of those things and seemingly integrates with their existing environment, is pretty compelling,” Berg said.

The Venue 11 Pro will be available for purchase on Nov. 11.