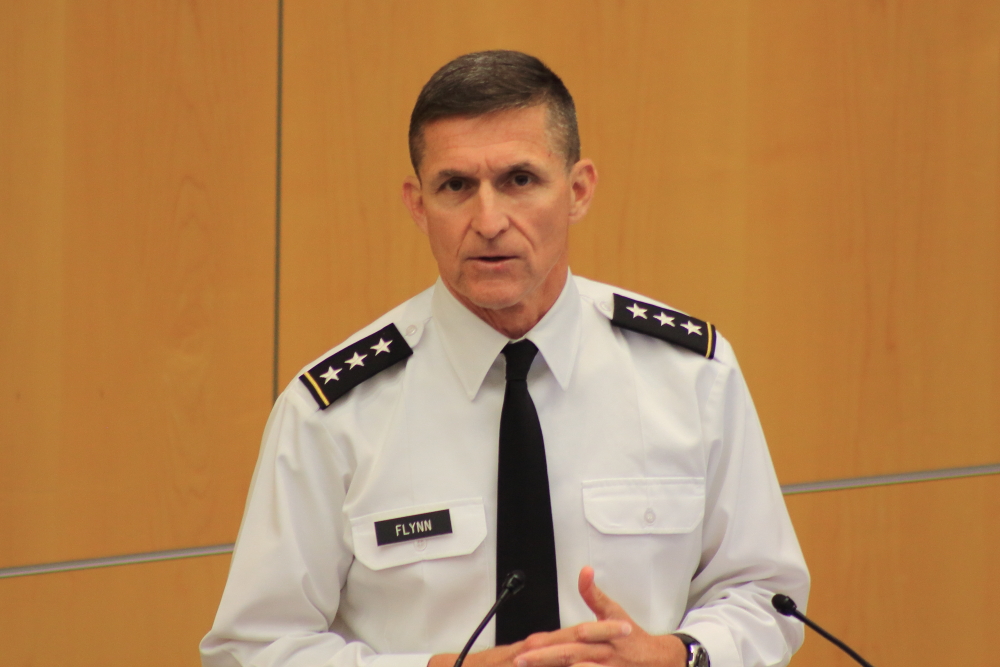 The Defense Intelligence Agency announced Tuesday that a key component of its multifaceted crowdsourcing effort is ready to begin testing new technologies against a high-fidelity emulation of the agency’s computing environment.

DIA offered a preview of the Open Innovation Gateway during the first day of its annual Innovation Day at its headquarters in Washington, D.C. A demonstration of the system is scheduled for Wednesday.

Under development for the past year, the gateway is an open-development environment that fully emulates DIA’s information architecture and the operational systems used by DIA analysts around the world (without real-world classified data), allowing innovators to test and prove new concepts and technologies. It also supports DIA’s ongoing efforts to cast the widest net possible when searching for new technologies and try new systems and concepts before purchasing them.

The gateway incorporates protections for intellectual property, preventing competitors from stealing each other’s secrets, as well as keeping nation state and terrorist adversaries from learning about DIA’s current operational shortfalls or capabilities. But the central mission of the gateway is to help DIA find innovations and speed up the process of testing and acquiring new technologies.

“Our intelligence community programs operate at such a turtle’s pace that we have a challenge staying ahead of the adjustments that need to be made,” DIA Director Lt. Gen. Michael Flynn said June 24 at the Innovation Day, which attracted more than 500 attendees from 135 companies. “The stuff is not that agile. It does not provide the flexibility.”

Dan Doney — DIA’s chief innovation officer and the primary force behind the Open Innovation Gateway and a complementary effort known as NeedipeDIA, an online portal that allows DIA to communicate needs to the innovator community and receive proof of concept proposals — said the lack of agility in the intelligence community’s acquisition process is a serious weakness that must be fixed.

“I have not done what I’m here to do as long as there are better capabilities out there that are not in the hands of our mission users,” Doney said. “It’s not acceptable to me that the best of what’s available is not available to our people. That is why I’m here.”

DIA launched the NeedipeDIA effort in January in a direct effort to speed up the acquisition process. The agency awarded the first contract under the new model June 20 and released two new mission needs this week dealing with emerging capabilities in activity-based intelligence and future megacity operations.

But Doney acknowledged that when DIA posts something to NeedipeDIA for industry to review, potential adversaries can also see those requirements. As a result, the needs outlined in the open are for overly broad categories. “There are things that we cannot ask for,” Doney said.

To compensate for this limitation, DIA released a classified version of NeedipeDIA on May 23. The first classified need is now under consideration, and there will be many more coming in the near future, Doney said.

Although DIA must keep sensitive requests out of the hands of adversaries, it still must find a way to communicate those requirements to non-traditional service providers who do not have a security clearance. That capability has been earmarked for the next phase of NeedipeDIA, which Doney said should be available this fall.

So far, NeedipeDIA has helped DIA engage 250 private sector innovators. According to Doney, nearly 80 percent of the companies DIA has interacted with are non-traditional vendors. “We’re reaching out to folks we haven’t done business with before,” he said. And more than 20 percent of the initial white paper submissions go to the next phase of review, including interviews and demonstrations.

But DIA hasn’t always delivered on its promise of a 45-day response time to white papers, Doney acknowledged. “We will not let this continue,” he said. “We’re looking to automate the process. We will not let any ideas slip through the cracks.”