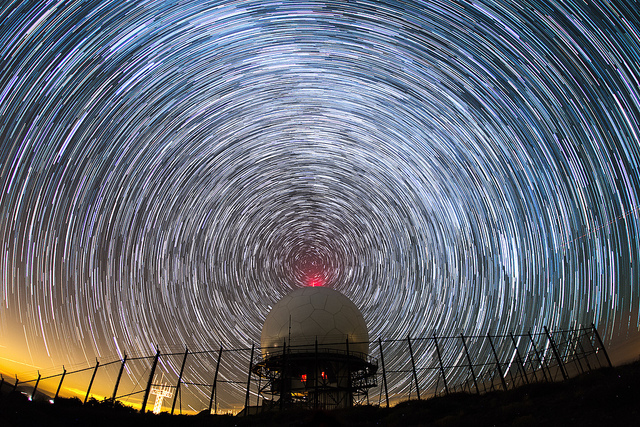 The process of securing spectrum for the military is a delicate process for the Defense Information System Agency’s Defense Spectrum Organization. But that doesn’t mean the process has to be slow.

DISA plans to have a “very active year” when it comes to its spectrum-related missions, according to a presentation given by Stuart Timerman, director of DISA’s DSO office, at the agency’s forecast to industry last week.

Timerman highlighted the need for DSO to strike a balance in how it completes its mission, which is split between securing spectrum for the Department of Defense while also figuring out what can be released to commercial wireless companies. DSO is trying to move away from its reservation-based system — which reserves certain frequencies for military branches until they are no longer needed — and toward a shared-spectrum system.

“In order to be able to allow future use of commercial wireless [spectrum], as well as DOD’s requirements in the future, we have to learn how to evolve and how to utilize the spectrum much more robustly than we currently do,” Timerman said. “How do we make sure that DOD can perform their mission, but at the same time, how do we allow the U.S. economy to grow by allowing more commercial access to spectrum that is currently set aside for federal use?”

The strategy furthers action put forth earlier this year by former DOD CIO Terri Takai, who said releasing spectrum was a critical first step in the department’s long term plans. The effort is part of a strategy from the Obama administration that requires 500 MHz of spectrum be made available for commercial use by 2020.

DSO also expects to be involved in 2015’s World Radiocommunication Conference, an international summit that sets regulations for international spectrum and use of defense-related satellites.

“As you can imagine, because we are concerned with the DOD going offshore, our operations in the spectrum that we choose to use with our systems has to be interference-free with host nations,” Timerman said. “There are a lot of international discussions that happen during this world radio conference of changing the way the world operates. We have to look at how that impacts DOD.”

Timerman said he expects his office to issue seven new contracts to help the DSO move forward with its missions, with the earliest coming some time this quarter. All seven should be available by the third quarter of 2015.

Among the other opportunities Timerman sees moving forward: