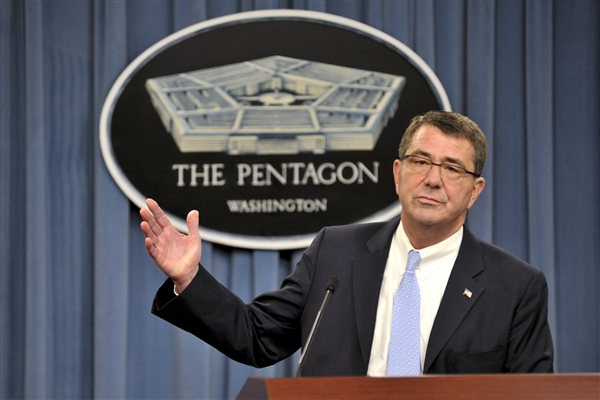 The Pentagon unveiled a proposed second version of its “Better Buying Power” initiative on Tuesday aimed at using the Department of Defense’s immense buying power to drive efficiencies.

The first phase of the initiative began in 2010 by now Deputy Secretary of Defense Ash Carter has already helped the department save on the $400 billion it spends annually on goods and services.

Frank Kendall, undersecretary of defense for acquisition, technology and logistics, laid out the focus areas of the second version of the initiative that is expected to take effect in February of 2013 following a two-month period for review and comment.

The broad areas are:

Kendall said the new version includes some 36 initiatives grouped under those seven headings. In some cases, he said, they replace the original 23 initiatives in five focus areas.

“Frankly, I think there is no more important legacy that any of us as managers can have than to leave behind a stronger workforce than the one we inherited. That is what this is all about,” Kendall said.