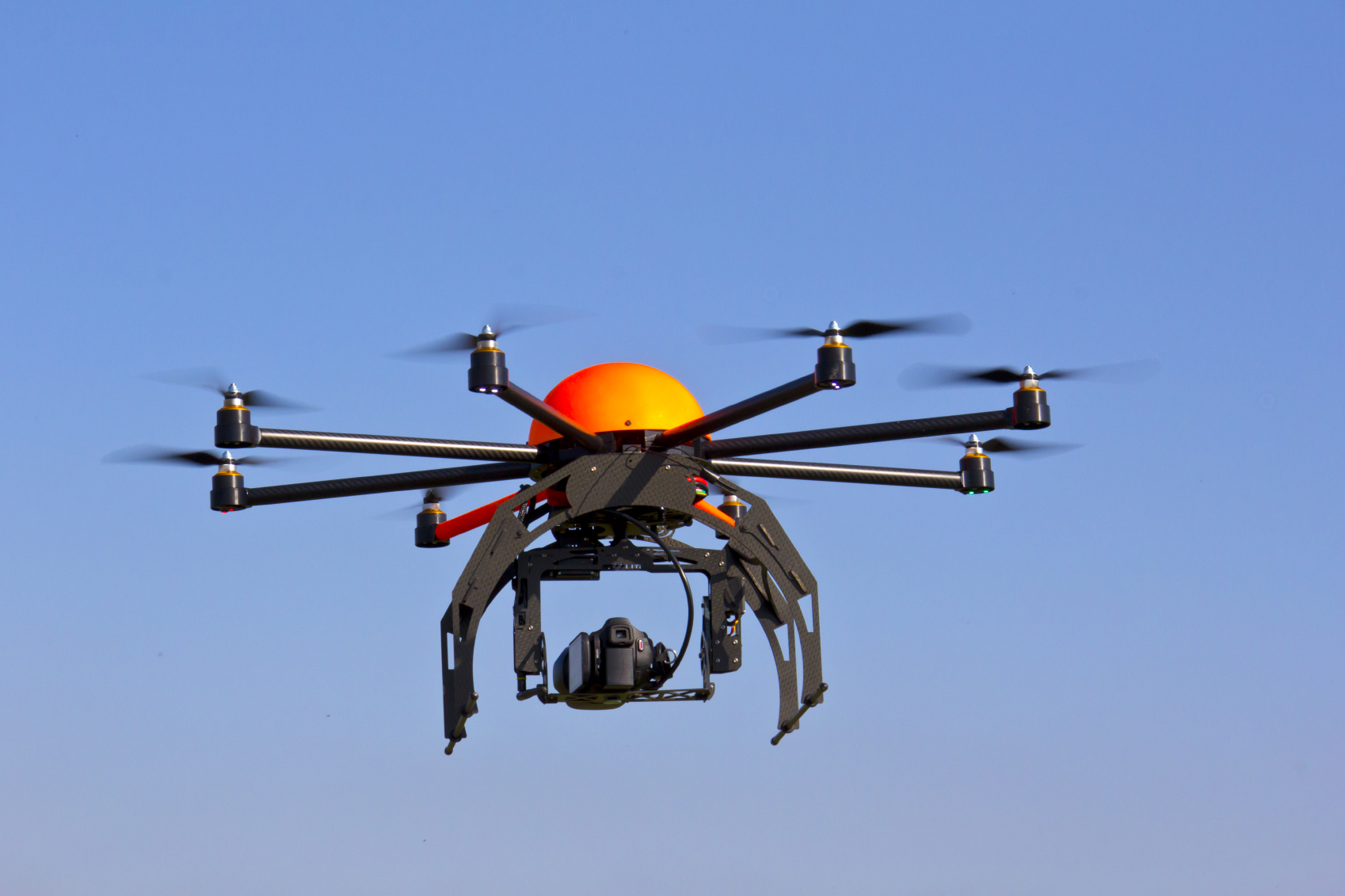 In early June, the Motion Picture Association of America filed a request with the Federal Aviation Administration to use small unmanned aircraft systems while filming movies. Thursday, the Transportation Department granted its request.

Transportation Secretary Anthony Foxx announced exemptions under Section 333 of the FAA Modernization and Reform Act of 2012 to six of the seven aerial photo and video production companies that applied under the umbrella of the MPAA. The seventh and final company’s application for exemption is still under review.

“This is the first step to allowing the film and television industry to use unmanned aircraft systems in our nation’s airspace,” Foxx said during a conference call. “And it’s a milestone in the wider effort to allow unmanned aircraft for many different types of commercial use. It’s a crucial step in the safe integration of UAS into our aviation system.”

MPAA’s UAS will operate under an exemption and not under a certificate of airworthiness like the FAA’s drone test sites do. According to Foxx and FAA Administrator Michael Huerta, the exemption is fine because the use of the UAS for filming purposes does not pose a threat to national airspace or national security. The operation of the drones will occur during daylight hours and on a closed film set, and operators will hold private pilot certificates. During operation, UAS will be kept within line of sight at all times. The FAA also required that each drone be subject to an inspection before each flight.

The exemption grant comes as the FAA approaches its congressionally-mandated 2015 deadline to integrate small UAS into the national airspace, which the agency’s inspector general said it will likely miss. In August, FAA Administrator Michael Huerta didn’t say the agency would miss the deadline but did maintain the agency was committed to safety as a first priority.

“Of course, the FAA is working through the rulemaking process for small UAS for broader commercial use,” Foxx said. “This is something that will be worked out over the longer term. But as of today, companies in any industry interested in UAS for their business have a model for seeking approval from the DOT.”

“Up until today, it was an unknown how the FAA was going to respond and how fast they were going to be able to turn these around and what kind of standards they would apply in approving them,” Cirillo said. “It’s only the people who received the exemption who are benefiting from it, but everyone else will get a sense of comfort and guidance as to where it’ll head from here.”

The Association for Unmanned Vehicle Systems International called the FAA’s decision an “important milestone in unlocking the commercial potential of UAS technology.”

“The film and television industry has safely used UAS technology abroad for years in the productions of movies such as ‘Skyfall’ and ‘The Hunger Games,’” spokesperson Melanie Hinton said. “With this decision, Hollywood will now be able to capture the unique perspectives of UAS closer to home.”

But that doesn’t mean the FAA can stop there with regulations on the commercial use of UAS, Hinton said.

“The FAA can and must do more,” she said. “Several other companies and industries have requested exemptions to fly for various low-risk, commercial purposes such as precision agriculture and mining surveys. The FAA should grant these exemptions to not only help businesses harness the tremendous potential of UAS, but also help unlock the economic impact and job creation potential of the technology.”

In addition to the MPAA, other commercial entities have filed requests for exemptions before the FAA makes its final rulemaking.

“As we’ve seen, uses for unmanned aircraft are only limited by our imagination,” Foxx said. “Today’s approvals show that DOT and FAA are taking a safe and reasonable approach to the integration of UAS.”