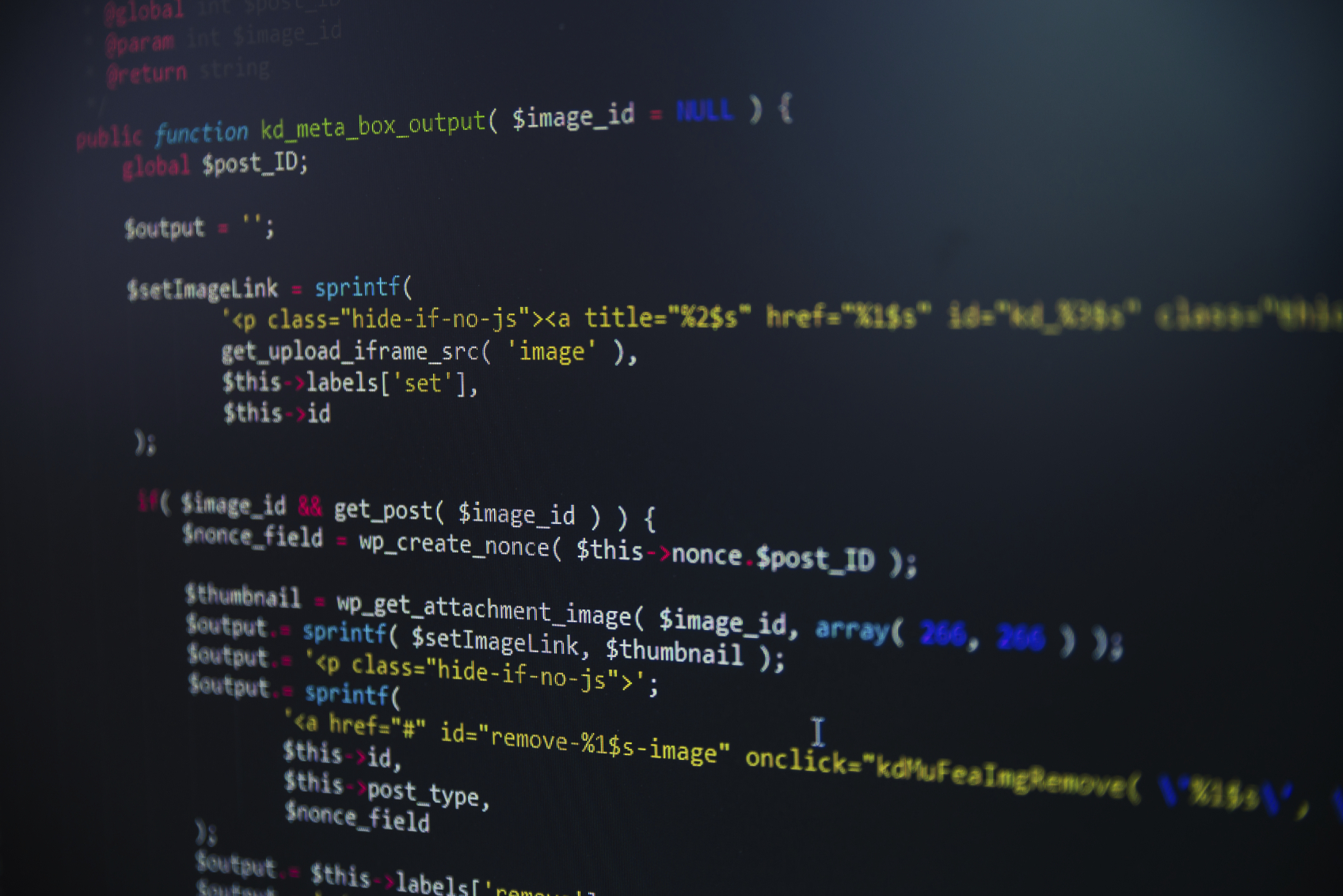 While some of the smartest people in the world work with the Energy Department’s 17 national laboratories, not everyone has a background in computer science. Researchers can crank out volumes of data covering everything from nuclear physics to climate change science, but they need technology to help them leverage each other’s findings. Thanks to a small gathering of researchers with computer science backgrounds, that is now easier than ever.

Last month, the group in charge of the Energy Department’s Biology Knowledgebase, otherwise known as KBase, launched an interface that cuts down the time researchers need to parse through and analyze the data from their peers’ research. Known as a “narrative interface,” this system allows for scientists to construct analysis through a pre-coded form, giving them the full power of KBase without having to write code themselves.

Previously, scientists would spend months writing code that analyzed data, a process that’s often cumbersome for those without serious coding chops. With the narrative interface now giving the chance for humans to interpret and filter data outputs, what used to take scientists weeks to analyze now takes hours.

“We believe that not only does the narrative interface provide easier access to the functionality of KBase; it provides a service to the larger scientific community by moving towards a new standard of publication and stewardship of scientific work product,” said Robert Cottingham, a principal investigator and chief operating officer of KBase. “It will enable users to harness the full power of KBase, to carry out sophisticated scientific research projects and share their analyses, datasets and thought processes with others in the form of interactive, ‘living’ publications.”

The interface also has some social functions built in, allowing researchers to swap feedback and annotate data sets to improve users’ input. Cottingham said the social aspects are influenced by Facebook (interactions between members of a scientific team), Amazon (usage of data and tools) and Google Docs (several team members working collaboratively on the same project), with the hopes that it will “help researchers build on the successes of others” as the interface evolves.

Already the interface has helped scientists with flagship research related to bioenergy. Using the interface, scientists have identified genes that allow them to bypass proteins that prevent poplar trees from being converted to biofuel. Through the KBase data sets and the interface’s network, researchers can pinpoint genes related to specific traits within plant species or run the same program for different plants.

“Everything is already there,” said Shinjae Yoo, an assistant computational scientist at Brookhaven National Laboratory. “You simply need to upload the data in the right format and run through several easy steps within the narrative.”

Despite the intention to ease the computational side of things, Yoo, a computer scientist by training, said the database has had the reverse effect on his work.

“I’m learning plant biology. That’s pretty cool to me,” Yoo said. “In the beginning, it was quite tough. Three years later, I’ve caught up, but I still have a lot to learn.”

Yoo said that as KBase evolves, it will allow for researchers to ultimately solve highly complex problems without having to worry about the size and complexity of data from Energy Department laboratories.

“By doing small-scale experiments, scientists cannot get the system-level understanding of biological organisms relevant to the [Energy Department’s] mission,” Yoo said. “But they can use KBase for the analysis of their large-scale data. We implement all the standard tools to operate on this kind of key data so a single [researcher] doesn’t need to go through the hassle by themselves.”

You can find out more about KBase here.

by Sara Wilson • 19 hours ago
Tech