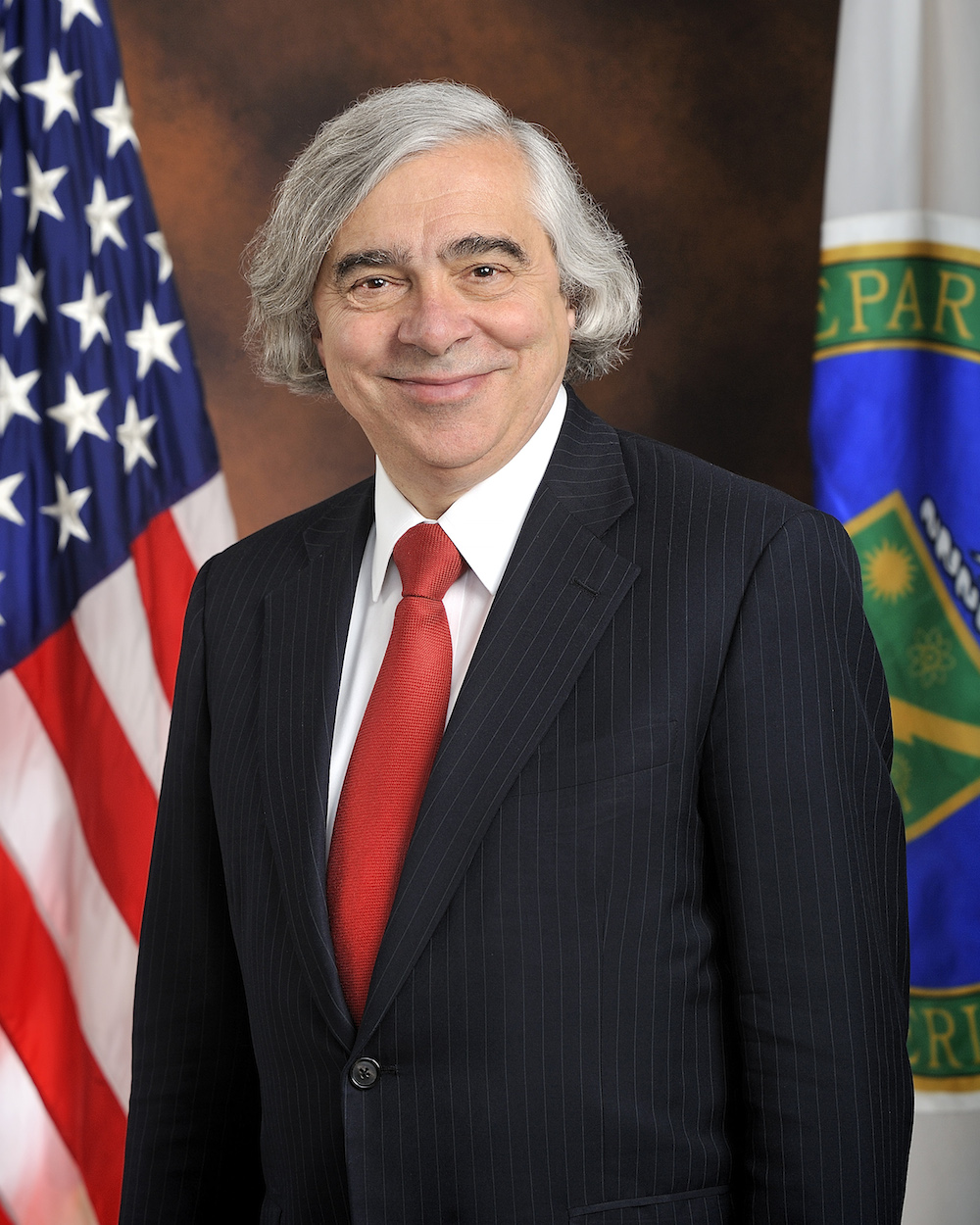 “Investments in clean, low-carbon energy also provide an economic opportunity,” Energy Department Secretary Ernest Moniz said in a statement. “Through previous loan guarantees and other investments, the department is already helping launch or jumpstart entire industries in the U.S., from utility-scale wind and solar to nuclear and lower-carbon fossil energy.”

The Energy Department’s loan guarantees are not designed to be used for actual development, but rather to support market-ready technologies. Although they are available to projects of any type that meet the established requirements, the agency recommends that they fit within one of its five key technology areas of interest: advanced grid integration and storage; drop-in biofuels; waste-to-energy; enhancement of existing facilities, including micro-hydro or hydro updates to existing non-powered dams; and efficiency improvements.

“This solicitation represents the next step in the Department’s commitment to support the deployment of innovative, clean energy technologies at commercial scale in the U.S.,” the release said.

The announcement of the program comes less than two weeks after the Supreme Court ruled that the Environmental Protection Agency had the authority and ability to regulate greenhouse gas emissions. The court ruled, however, that the agency could not rewrite provisions of the Clean Air Act.

The EPA released a draft version of updated emission regulations last month that would cut carbon emissions from power plants 30 percent by 2030. Although the regulations are not final, representatives from the EPA plan to hold hearings about the regulations around the country later this month.