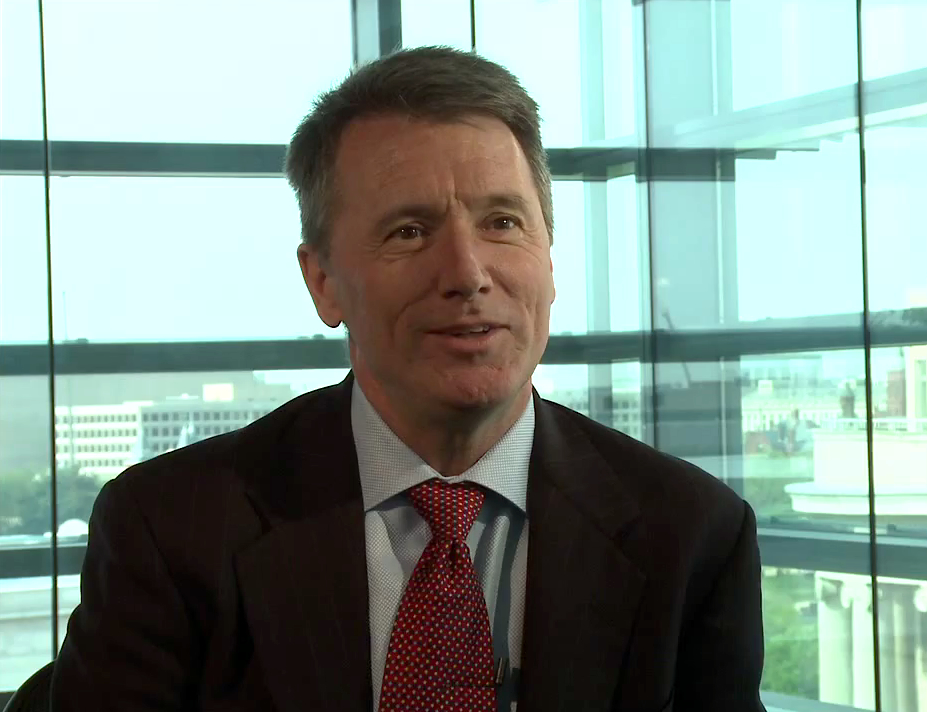 Department of Health & Human Services CIO Michael Carleton is retiring at the end of July he told FedScoop this morning.

Carleton started his federal career in 1976 with the Federal Energy Administration, a temporary agency set up during the Nixon Administration to regulate the retail price of gasoline.

Carleton became the CIO at HHS in 2007 after spending seven years as CIO at the General Services Administration. He was previously the Deputy Director of the Office of Information Resources Management and CIO for the Office of the Secretary at HHS before going to GSA.

He had spent the past several months working on implementation of the Affordable Care Act and information security, namely protecting the personal information of citizens, he told FedScoop in a previous interview.