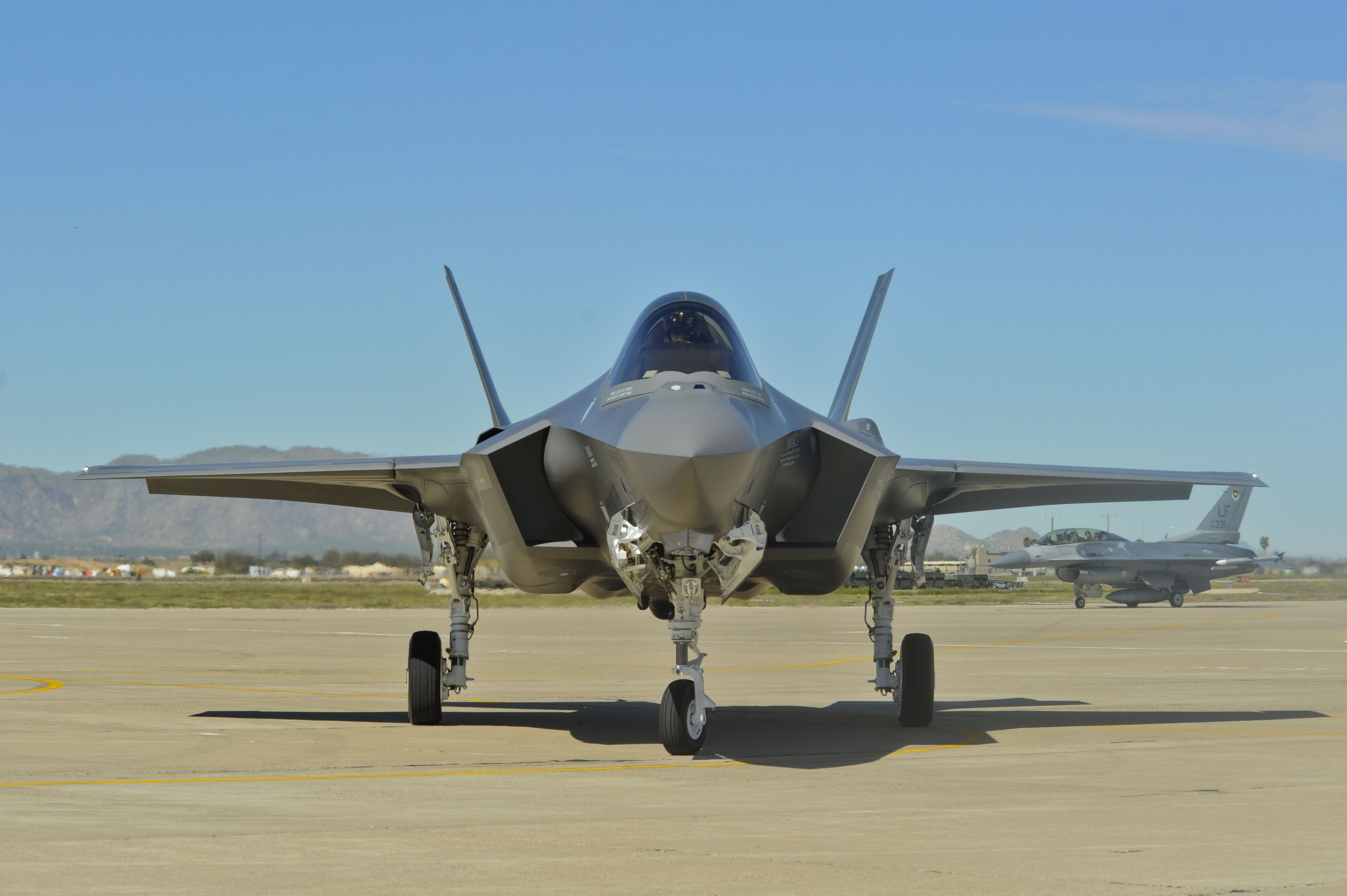 Developed by Lockheed Martin, the F-35 is DOD’s most expensive and most ambitious acquisition program. The program is estimated to be nearly 70 percent over budget (Photo: DOD)

Developmental testing of software deemed critical to the F-35’s initial warfighting capability remains so far behind schedule, the Marine Corps may not receive all of the capabilities it expects when it plans to begin flying the F-35. In addition, continued delays could push the total lifecycle cost of the F-35 from its current projected level of $390.4 billion to an estimated $1 trillion — a figure with which DOD program officials disagree.

“Delays in developmental flight testing of the F-35’s critical software may hinder delivery of the warfighting capabilities the military services expect,” according to a report released today by the Government Accountability Office. “Challenges in development and testing of mission systems software continued through 2013, due largely to delays in software delivery, limited capability in the software when delivered, and the need to fix problems and retest multiple software versions. Delivery of expected warfighting capabilities to the Marine Corps could be delayed by as much as 13 months. Delays of this magnitude could also increase the already significant concurrency between testing and aircraft procurement and result in additional cost growth.”

In addition to delivery deadlines and weapon system capabilities issues, DOD also faces steep financial burdens related to the F-35 acquisition effort. For the program to continue as planned, DOD will have to dedicate an average of $12.6 billion per year through 2037, with several years peaking at $15 billion, according to GAO. At $12.6 billion per year, the F-35 would consume almost one-quarter of DOD’s annual major defense acquisition funding.

“Annual funding of this magnitude clearly poses long-term affordability risks given the current fiscal environment,” GAO investigators concluded. “The F-35 fleet is estimated to cost around $1 trillion to operate and support over its lifetime. In a time of austere federal budgets, cost projections of this magnitude pose significant fiscal challenges.”

DOD plans call for spending $400 billion to develop and acquire 2,457 F-35s — known as the Joint Strike Fighter — through 2037, plus hundreds of billions of dollars in long-term spending to operate and maintain the aircraft. The F-35 family of next-generation fighter aircraft will incorporate stealth technologies, which make it more difficult to be identified by radar, as well as advanced sensors and computer networking capabilities. DOD is developing three U.S variants for the Air Force, Navy and Marine Corps, as well as eight international variants that will be sold to allies.

The F-35, developed by Lockheed Martin, is DOD’s costliest and most ambitious acquisition program. The program is estimated to be nearly 70 percent over budget.