Chicago flights were grounded after a blaze at a suburban air traffic control center. (Source: iStockphoto)

In the aftermath of a Chicago-area air traffic control tower fire that grounded flights nationwide Sept. 26, Federal Aviation Administration head Michael Huerta said an agency program several years in development could have eased travelers’ woes – had it been fully in place.

“We are steadily increasing the amount of air traffic we can handle in the airspace around Chicago,” Huerta said at the Air Traffic Control Association’s conference last week in Washington, D.C. “This incident in Chicago is also a stark reminder of the reasons that we are working toward an even more robust and scalable system.”

The Next Generation Air Transportation System, which has been in been in the process of being rolled out nationwide for more than a decade, is designed to increase efficiencies on aircraft and on the ground at airports through newly redesigned tracking capabilities as well as runway monitoring systems designed to maximize a runway’s volume.

But right now, the system referred to as NextGen is only partially in place, so when Brian Howard allegedly set fire to an air traffic control tower in Aurora, Ill., Friday, operations at two Chicago-area airports were at a standstill for almost five hours. After the cancellation of more than 2,000 flights in and out of Chicago, the FAA said operations returned to almost normal. In fact, according to a release from FAA, by Wednesday air traffic controllers managed more flights at Chicago’s O’Hare International Airport than at any other airport in the country.

“We re-established consistent arrival and departure rates at Chicago area airports,” Huerta said. “We are speaking with the airlines continually to give them a better measure of predictability so they can adjust their schedules accordingly. Believe me, we are using all existing tools to maximize operations, and we’re developing new capabilities where necessary to return to normal service levels in the Chicago area.”

But NextGen could have made a difference in the case of the Chicago fire, if the system were fully put in place, Huerta said.

“In the future, our ability to agiley shift air traffic management responsibilities between facilities is a key objective of NextGen,” Huerta said. “In the current outage at Chicago center, we would be able to have each of the neighboring en route centers reach into Chicago center’s airspace and take control of all of the radios used to control aircraft there.” 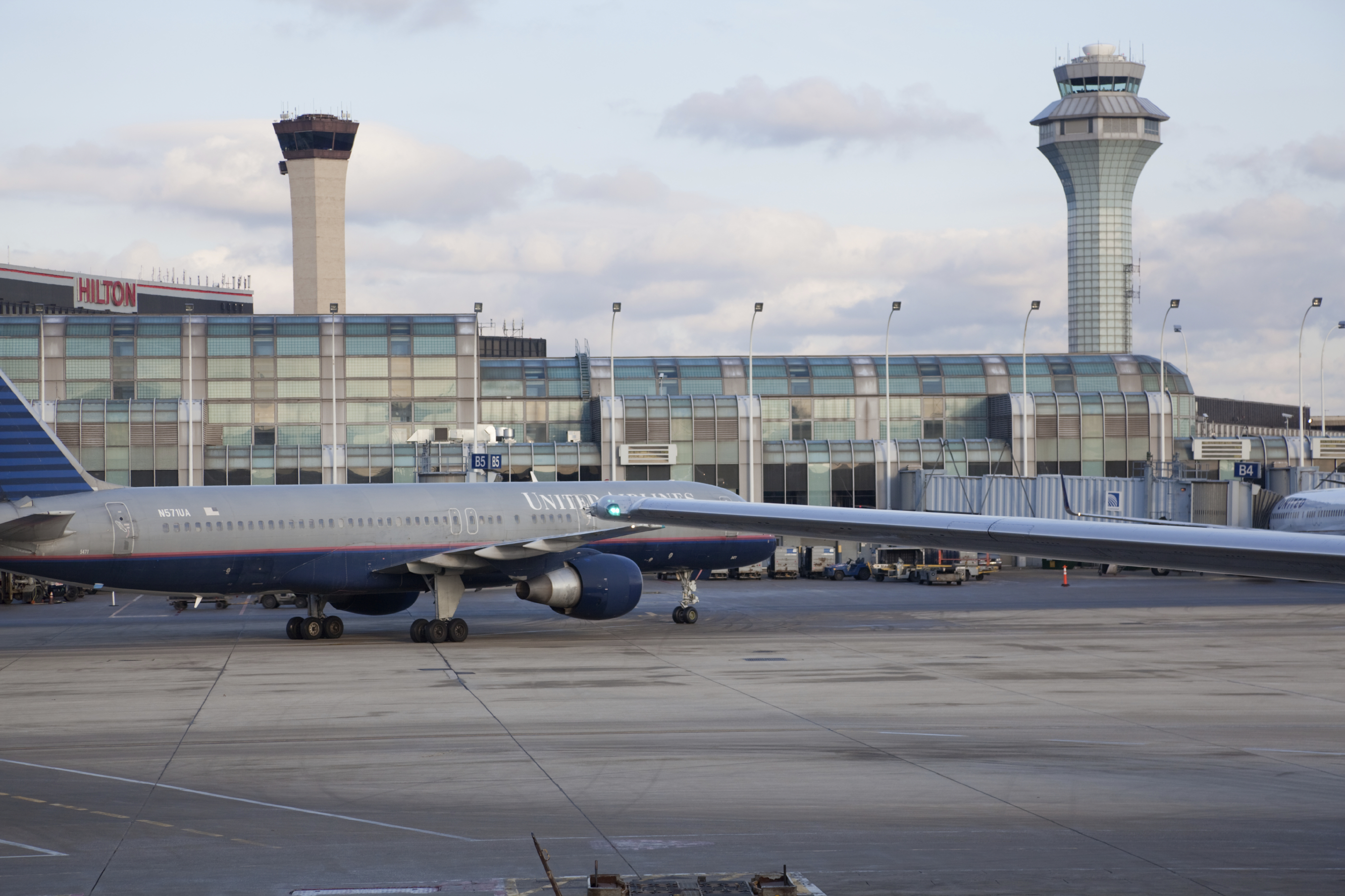 Additionally, with NextGen, FAA would be able to rapidly establish ground-to-ground connections between the centers and the other connections that normally route to the Chicago center.

“This would greatly increase the range of our operational response, ease the burden on the surrounding [Terminal Radar Approach Control facilities] and increase arrival and departure throughout,” Huerta said. “It could also open additional routes into and out of Chicago.”

However, due to uncertain funding sources and sequestration, the feasibility of effectively establishing the NextGen system as it was originally proposed is uncertain.

“Getting there requires stable and adequate funding, the right people in the right place, and a sustained commitment to follow through on today’s plans,” Huerta said.

But the FAA has followed through on attempts to engage the aviation industry in the air traffic control reinvention — the agency announced recently that it would hold a “Call to Action” summit for industry and FAA to discuss how to effectively put the system in place.

“We have followed through on a joint decision between industry and the FAA in 2010 to move to a system of satellite-based surveillance and navigation that will provide greater situational awareness for all airspace users,” Huerta said. “Automatic Dependent Surveillance Broadcast, or ADS-B, will bring more flexibility and more options throughout our nation’s airspace.”

The ground infrastructure of ADS-B, which is part of NextGen, was installed in the spring and allows for air traffic controllers to track aircraft more reliably through GPS technology rather than the more unreliable radar.

“What we need is equipped aircraft to take advantage of the system we have built,” Huerta said. “In the past, we’ve called ADS-B a game changer, but that’s only if we use it.”