More than a week after a woman disappeared in northern Texas, authorities and people associated with the search have turned to the Federal Aviation Administration for help. 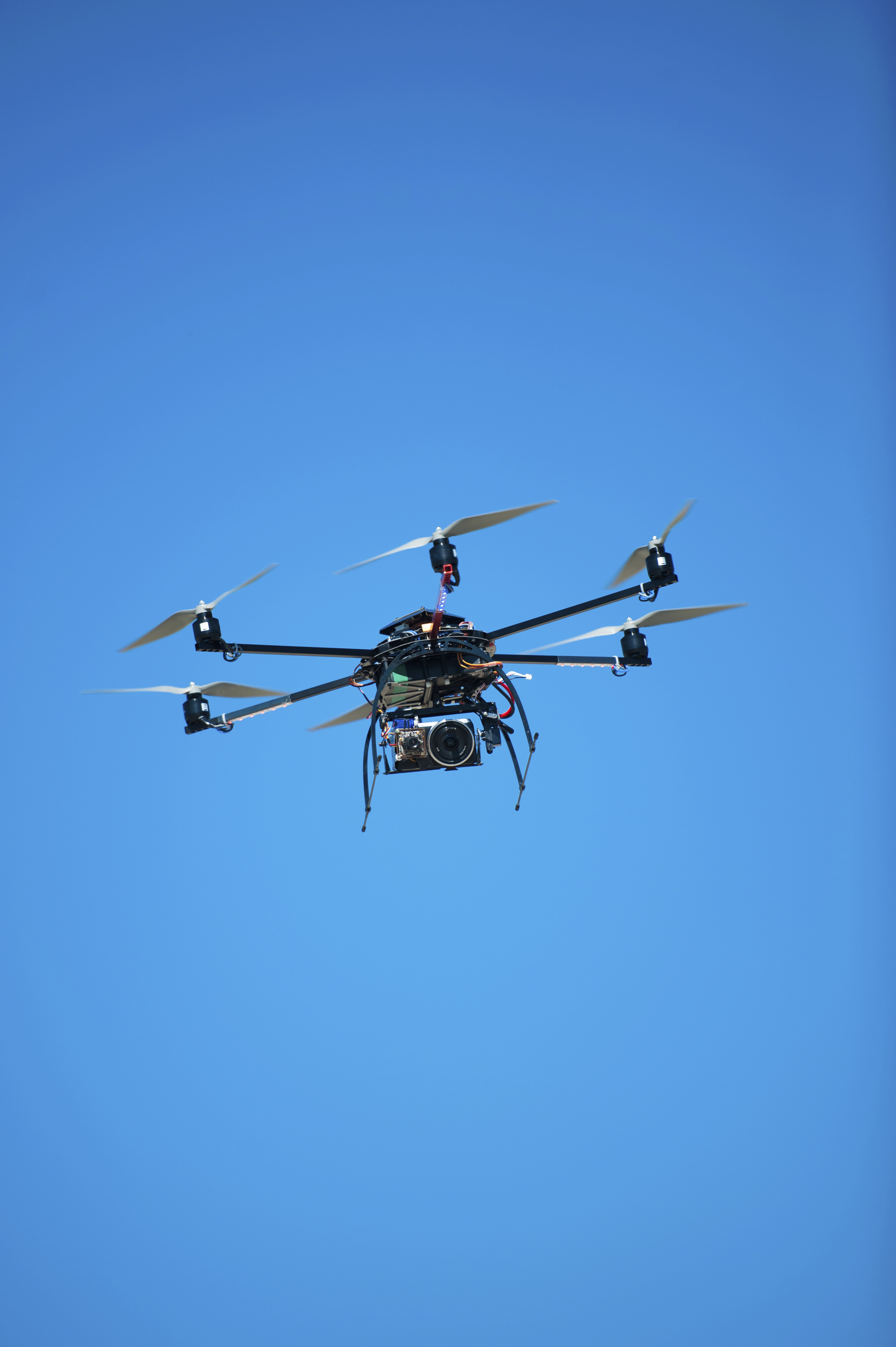 Christina Marie Morris of Fort Worth, Texas was last seen in Plano, Texas, Aug. 30, and after more than 10 days of searching on foot, by car and on horseback, the search will take to the skies via drone.

Through an emergency application filed by Texas Equusearch, a nonprofit, volunteer-based missing persons location organization, the FAA granted a temporary emergency certificate of authorization for an unmanned aircraft system to be used in attempt to locate Morris.

“The agency approves emergency COAs for natural disaster relief, search and rescue operations and other urgent circumstances,” the FAA said in a statement released Sept. 10. “In this case, the FAA granted the Emergency COA in less than 24 hours.”

Under the emergency COA, Texas Equusearch will be able to operate UAS as a part of the search from Sept. 11 until sunset on Sept. 15. The certificate was not actually issued to Texas Equusearch, according to a release from the FAA, but instead issued to the National Institute of Standards and Technology. The issuance occurred at the request of the Plano Police Department, the release said.

The Associated Press reports that the FAA has had a tenuous relationshiup with Texas EquuSearch in the past – the agency issued a warning to the organization prohibiting it from using drones earlier this year, even though a federal appeals court said the warning garnered no legal ramifications.

According to Equusearch’s website, the organization has been involved in more than 1,300 searches in 42 states and half a dozen countries.

The emergency COA comes as the FAA gets closer to its 2015 congressionally-mandated deadline of integrating small UAS into the national airspace. Recently, to get closer to this reality, the FAA has granted COAs to a limited number of commercial entities, opened six test sites and started looking for a university-based center of excellence for UAS research.

Neither the FAA nor Equusearch could be reached for additional comment by publication.