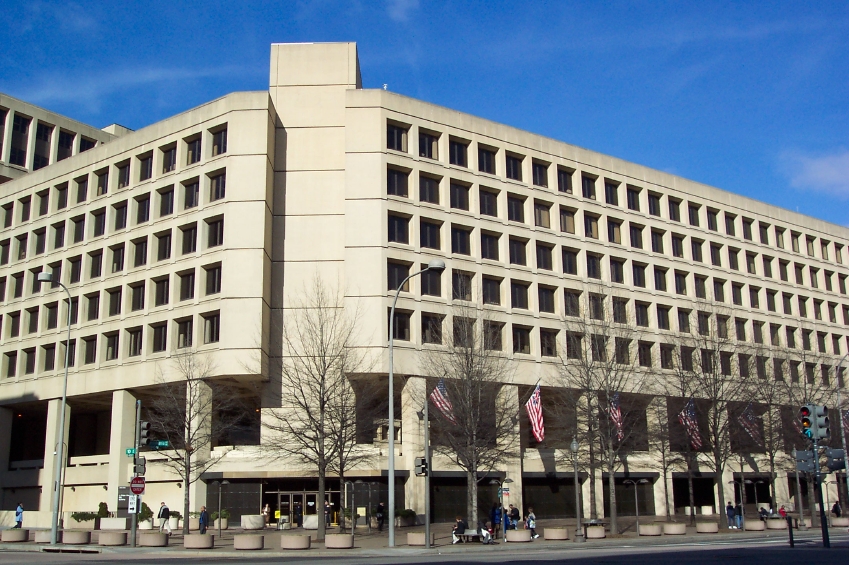 For Jeremy Wiltz, the deputy assistant director for the Federal Bureau of Investigation’s Information Services branch, moving to the cloud has been all about trust.

Wiltz has to approach the trust factor from a number of different angles. How can he convince people to let go of their hardware? How can he expect vendors to adopt the FBI’s security standards? How can he better leverage mobility for his own office, as well as the 18,000 state and local police departments that use his services?

Wiltz covered all of the angles during a cloud computing conference Wednesday, where he spoke about moving the FBI from its Integrated Automated Fingerprint Identification System (IAFIS) to its advanced Next Generation Identification (NGI) program.

Wiltz said even with the cloud bringing technical and cost-savings efficiencies, he still has trouble prying legacy data centers away from his staff.

“On the technology front, people still do not want to move to virtual platforms,” Wiltz said. “I don’t know if it is that they don’t trust them, they are afraid they won’t have hands on, they want to actually go into the data center and see hardware that we own, but people want to have these stacks.”

Even though Wiltz said the FBI still hasn’t “moved a lot from our legacy quite yet,” he is constantly butting heads with the IT staff over what is and isn’t needed for the future.

“We haven’t been able to get all of our system owners and IT development teams to move into the virtual platforms,” he said. “They still start out proposals to us saying ‘We are going to have to buy all of this hardware and racks’ and we’re like ‘No, you’re not.'”

It’s part of what Wiltz called “a people paradigm shift,” where he believes that people in the government IT space — system integrators, procurement officials and industry — need to change the way they are doing business in order to embrace rapidly evolving technology.

“I can’t say enough about information security groups in organizations,” Wiltz said. “They really need to get up to speed on emerging technologies and how to secure them. When we have conversations, we talk past each other because they are not quite up to speed on things.”

Wiltz also made a point to say the FBI will never be an early adopter of new technology because of its mission. He used the migration of IAFIS to NGI as an example of how the FBI can rarely afford to implement systems and work out the kinks in phases.

“In moving over from IAFIS to NGI, we really can’t stop our business,” he said. “The officer on the street has to keep doing checks on people that they are pulling over and arresting. It’s a challenge for us to be in 24/7 production and migrate to something else.”

In order for the FBI to move forward, Wiltz would like some help from industry, which he believes doesn’t go far enough in helping government adopt new technology.

“We have got to get into better think tank partnerships with industry,” he said. “Through no fault of our own, we lag in our thinking, we lag in our ability to see what’s coming, a lot of the times we’re not privy to seeing what’s developed because its proprietary to the company.”

But Wiltz also understands any business with a cloud computing company is going to have a caveat on both sides of the agreement. He said the FBI makes a concerted effort to examine how its business deals look to the general public and understands that companies may not be willing to bend to all of the bureau’s technical demands.

“We always worry about the public’s optics with us,” he said. “If we hosted everything with Amazon or Microsoft or Google, and at some point later we put them under investigation, how would it look to the public if our data was sitting on their equipment? Could you trust that they hadn’t done anything with our data to protect themselves from ensuing criminal proceedings?”

Yet for all of the issues Wiltz has been wrestling with, he understands how things are moving and the advantages of what cloud gives to his customers.

“On the business side, we are seeing some efficiencies,” he said. “They don’t care how it looks on the back end, they care how it’s served to them.”