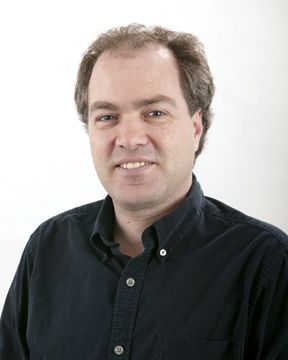 The Federal Communications Commission named Scott Jordan, a computer science professor from the University of California-Irvine, as its new chief technology officer Tuesday.

Jordan will be based out of the FCC’s Office of Strategic Planning and Policy Analysis, serving as a senior adviser on technical matters while engaging with experts outside of the agency. Prior to joining UC-Irvine, Jordan was an associate professor at Northwestern University and served as an Institute of Electrical and Electronics Engineers congressional fellow, working on Internet and telecommunications policy issues with the U.S. Senate.

“Scott’s engineering and technical expertise, particularly with respect to the Internet, will provide great assistance to the Commission as we consider decisions that will affect America’s communications platforms,” FCC Chairman Tom Wheeler said in a statement.

Jordan replaces Henning Schulzrinne, who served as CTO since December 2009. Schulzrinne will be returning to the computer science department at Columbia University.

“Scott has big shoes to fill, as the contributions of outgoing Chief Technology Officer Henning Schulzrinne, are innumerable,” Wheeler said in the release. “Henning played an invaluable role within the Commission in making sure our tech transition efforts have a sound grounding in technology.”