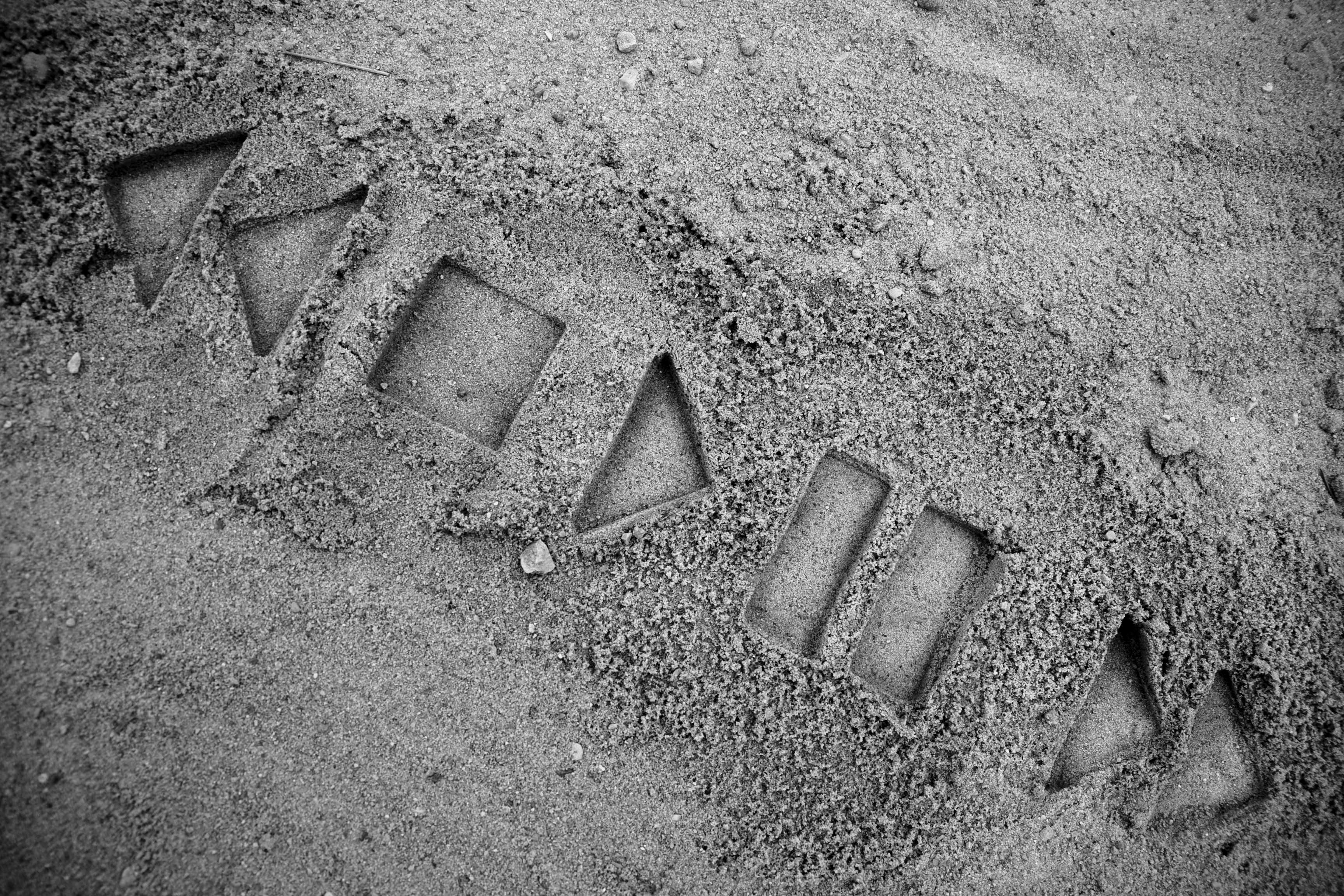 The federal government can procure every piece of technology it needs to modernize its systems and better serve the public, but FCC Commissioner Jessica Rosenworcel said Tuesday the nation will only move forward after it adopts a mindset normally seen in Silicon Valley.

Rosenworcel said the government could benefit from adopting a “sandbox” mentality when it comes to crafting technology regulation, moving away from a rigid bureaucracy that fails to keep up with the speed of innovation.

“The traditional regulatory process can be cumbersome,” Rosenworcel said Tuesday during a panel discussion at Georgetown University. “It can be risk averse and hostile to new ideas. It is rarely as nimble as the digital economy itself. But we need to fix this, and I think we can — if we embrace the idea of government in the sandbox.”

Rosenworcel’s comments were part of a panel that discussed how regulators can adapt new policies as new technologies move beyond the consumer and become an everyday facet of life.

Larry Downes, a project director at Georgetown’s Center for Business and Public Policy, said while researching 30 different industry segments, he couldn’t find one that was widely disrupted by new technology.

However, Downes was quick to say that regulators should avoid the “accident-prone intersection of policy and innovation” and stay away from regulations that stifle burgeoning tech companies.

“We know how to do this right,” Downes said. “It’s not the case there is no role for government. We did it right once before, we can do it again. But it takes a certain regulatory humility.”

John Mayo, an economics professor at Georgetown, said the government can regulate without impeding innovation as long as they practice “results-based regulation.”

“If you look back over the last 50 years, the very best regulatory decisions have been ones that have evolved smartly with technology and changes in institutions,” Mayo said.

“I think this sandbox thinking is yielding dividends — at the FCC and in the communications sector,” she said. “But we need to expand it. Because the flow of digital data over bigger bandwidth combined with the power of cloud computing is bringing us a wave of software systems that are going to disrupt many more sectors of our economy with analog-era regulatory regimes.”

Karen Kornbluh, a senior fellow for digital policy at the Council on Foreign Relations, said with any regulatory framework, the U.S. needs to consider the international impact or risk of “fracturing the Internet” into smaller networks controlled by individual countries.

“We have an awful lot to lose if we don’t take this technology and the importance of having it be open as a serious competitive issue,” Kornbluh said.

One way the U.S. could keep the regulatory process open and transparent is by considering how the security of burgeoning industries, like the Internet of Things, factors into needed policy.

“Imagine a world, which we are not so far from, in which driverless cars are on streets,” Klain said. “People are going to want to know there is a series of protections in place that makes it very hard for those things to be hacked into, preventing those cars from driving into people’s living room.”

However regulators arrive at their new policies, Rosenworcel said a sandbox mentality needs to happen in order for the federal government to catch up with the rest of the country’s way of conducting business.

“If we need our regulatory state to be more agile and more innovative, why not take a page from technology itself?,” Rosenworcel said. “I think we need more government in the sandbox. Because by starting small, we can embrace new digital ideas in a big way.”