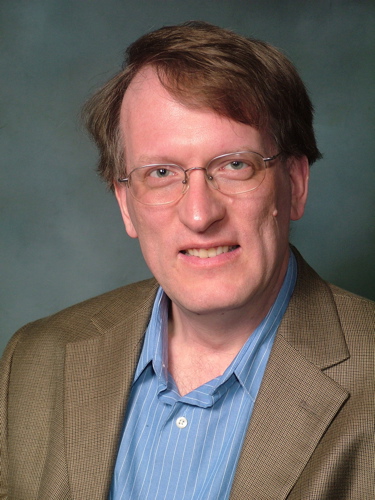 The Federal Communications Commission announced Henning Schulzrinne will join the agency as its next chief technology officer.

FCC Chairman Julius Genachowski said, “I’m delighted that Henning will be joining us. The communications technology revolution is key to our economy and broad opportunity. With the appointment of Henning – a world-class technologist – we extend our commitment to technology excellence at the FCC and to strong engagement with outside technology experts.”

Schulzrinne is Julian Clarence Levi Professor of Mathematical Methods and Computer Science and Professor of Engineering at The Fu Foundation School of Engineering at Columbia University. He has been an Engineering Fellow at the FCC since 2010. He has published more than 250 journal and conference papers, and more than 70 Internet Requests for Comment (RFCs). He is widely known for the development of key protocols that enable voice-over-IP (VoIP) and other multimedia applications that are now Internet standards, including the Session Initiation Protocol (SIP). His research interests include Internet multimedia systems, applied network engineering, wireless networks, security, quality of service, and performance evaluation.

Schulzrinne received his undergraduate degree in economics and electrical engineering from the Darmstadt University of Technology, Germany, his MSEE degree as a Fulbright scholar from the University of Cincinnati, Ohio and his Ph.D. from the University of Massachusetts in Amherst, Massachusetts.  He was a member of technical staff at AT&T Bell Laboratories, Murray Hill and an associate department head at GMD-Fokus (Berlin), before joining the Computer Science and Electrical Engineering departments at Columbia University, New York. He is an IEEE Fellow and a former member of the Internet Architecture Board (IAB).

by Dave Nyczepir • 44 mins ago
Tech