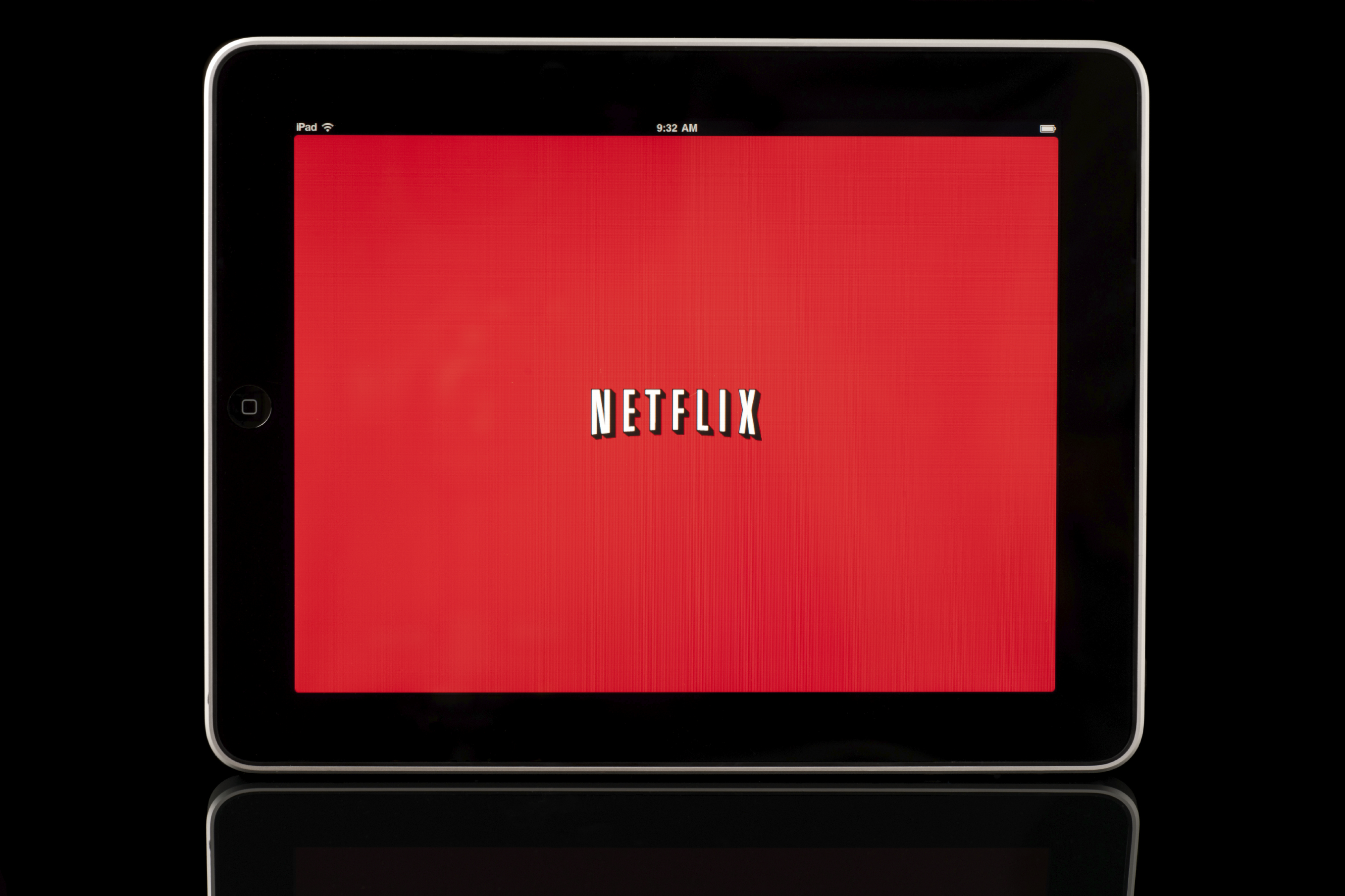 A FCC roundtable discussed how users would deal with online video services, such as Netflix, in the wake on new Internet rules

How would Internet service providers, application developers and end users balance expectations under a new set of net neutrality rules and would those rules stifle innovation?

This was a topic approached from a number of angles Friday afternoon as the Federal Communications Commission held another roundtable dedicated to discussing the framework of the agency’s upcoming Open Internet rules.

A panel of industry professionals and academics talked about how rapidly things have changed since the FCC’s 2010 Open Internet rules, while also stressing things are unlikely to slow down under any set of circumstances.

“The ‘cloudification’ of the Internet, Infrastructure-as-a-Service, Software-as-a-Service, all of these very profitable companies are spinning off that,” said Hans-Juergen Schmidtke, vice president of product management of Juniper Networks. “There’s an entire industry spinning off this element, but really grew to significant levels in the last 5 years. Every large company in Silicon Valley is doing some level of hosted services. When you take the revenue and profit and the job creation its enormous, earth-shattering if you ask me, and it’s just beginning.”

But as startups continue to proliferate, both current FCC chief technology officer Scott Jordan and former CTO Henning Schulzrinne kicked around different scenarios where ISPs or application developers would have to deal with different benchmarks of service and how end users would react.

When asked about the possibility of ISPs assuring a minimum benchline of service, Vimeo CTO Andrew Pile had trouble coming up with a way to define the benchline.

“If we are talking about a minimum level of performance for all types of users, I think the consumers will choose services that will allow them to do things they want to do,” Pile said. “[A benchline] is such a moving target. I can’t define what that would even would be.”

The hypothetical is built on the notion of paid prioritization, which some have said could occur if ISPs are not regulated under Title II of the Communications Act. The widely-adopted use of streaming video has caused ISPs to enter into agreements with video companies like Netflix, which now pays to make sure its videos reach end users without a loss in quality.

The fight over these agreements framed a conversation about what ISPs can do to be more transparent to app developers and end users as technology continues to evolve.

Klara Nahrstedt, a computer science professor at the University of Illinois-Urbana-Champaign, said more data would allow app developers to create something that adapts to the ebb and flow of Internet traffic.

“I believe that it would be very good for the net providers to open up much more information about bandwidth availability or latency, so app developers could develop adaptive mechanisms so that content can react to how the network is in state,” she said. “They need to understand what the user experience is. The metrics should be simple. However, one has to consider the particular representation of getting HD video, or experience to content that users are expecting.”

Stephen Wolff, acting vice president and CTO of Internet2, a nonprofit research discovery organization, said ISPs need to make it easier of end users to find network information regardless of the rules that come out of rule-making period.

“If the user is to be able to express expectations, there has to be vehicle for that to happen,” Wolff said. “It’s incumbent on ISPs to describe services that are being provided in a way that are understandable by the customer and measurable so the customer can tell if he or she is getting what they’ve paid for. This is not common practice today.”

Pile suggested that even with transparency, user expectations are often the sticking point that drive whether services succeed or fail.

“People via this cloud concept are starting to feel for a ubiquity of content for all their things,” Pile said. “People don’t care about how that was transferred, they care about the venue where it was captured and where it was consumed.”

The FCC will hold two more roundtables on the Open Internet rules next month.